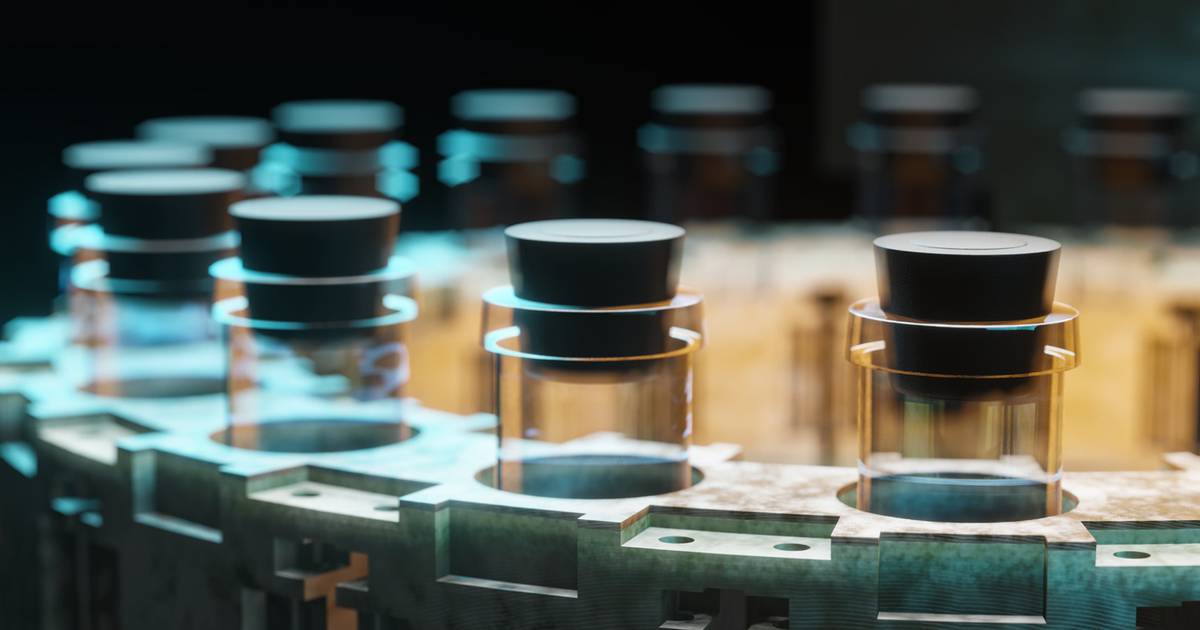 The sale of Irish pharma Amryt this week certainly delivered a windfall for the company’s founders and those of its staff who had shares in the business for which Italian group Ciesi Farmaceutica paid more than double its stock market value. But they weren’t the only winners. They weren’t even the biggest winners, not by a long way.

Company co-founder and chief executive Joe Wiley was by far the biggest of the inside investors, holding a 2.33 per cent stakebut a quartet of investment funds hold a combined share of close to 49 per cent of the rare disease specialist.

The smallest of these – in terms of their investment in Amryt – owns more of the company than all the staff and directors combined at 5.7 per cent. A hedge fund called Rubric Capital Management that has a recent history of activist engagement with companies in which it is invested, only got involved in Amryt in the third quarter of 2021 but will get $67.3 million from the initial deal, giving it a profit of $11.3 million, a figure that could rise to over $20 million if the company meets its earn-out targets.

The biggest institutional holder, another US fund called Athyrium Capital Management, holds just over 14 per cent of the Irish business. That will deliver an initial payout of $165.3 million, for a profit of $23 million with the prospect of a further $22 million depending on the earn-out.

It’s a strong return but Athyrium had bet big on Amryt delivering success. The Irish company was its second-largest holding and accounted for over 22 per cent of its entire fund.

Stonepine Capital Management made an even bigger commitment. Amryt was its largest holding, accounting for 19.4 per cent of its funds. Having bought in originally just before Athyrium in the third quarter of 2020 at roughly the same average price, it will receive over $118 million for its 10 per cent stake, of which $15.88 million will be profit, with potential upside for another $15.6 million in profit down the line.

In percentage terms, having bought in at an average price of just $9.90 per American depositary share (equal to five ordinary shares) around the same time as Stonepine, Highbridge Capital Management will be the biggest winner among the big guns, taking $116.2 million in cash for its 9.85 per cent holding. That’s a profit of $29.1 million, a figure that could yet rise to almost $45 million.