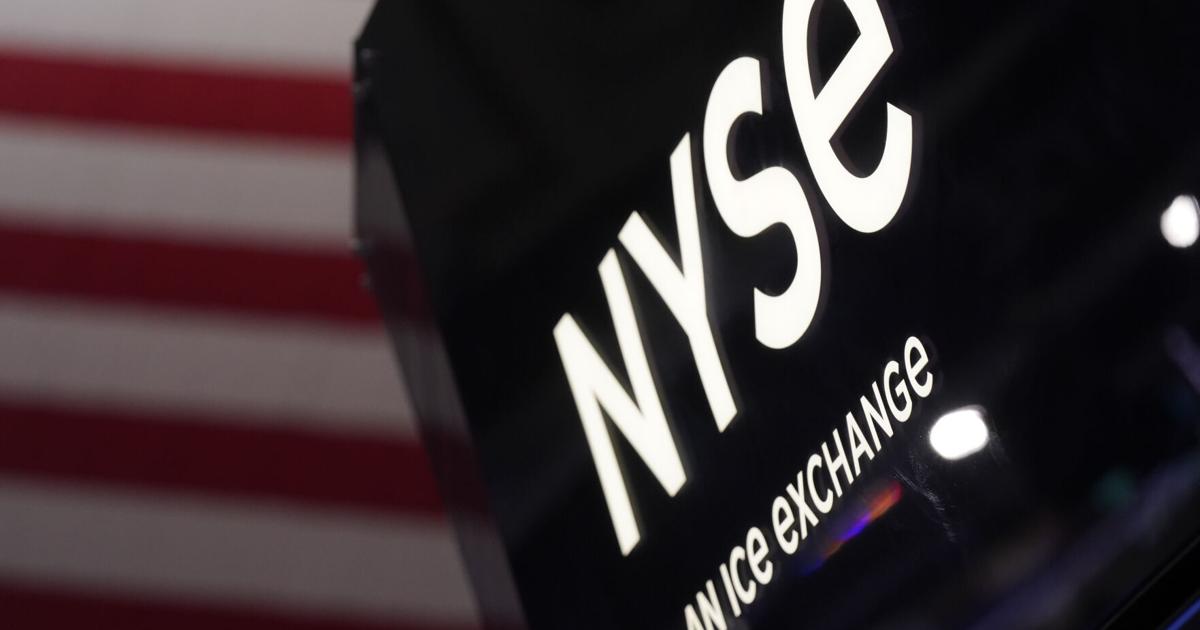 While the report on U.S. inflation was clearly encouraging, stocks had already rallied earlier this week in anticipation of exactly such data. The numbers were in line with forecasts on many points, and analysts warned investors not to get carried away by them.

The nation’s painfully high inflation has been at the center of Wall Street’s wild movements for more than a year. Recently, stocks have been rising and bond yields have been falling on hopes inflation’s cooldown from a summertime peak may get the Federal Reserve to ease off its barrage of rate hikes. Such increases can stifle inflation, but they do so by slowing the economy and risk causing a recession. They also hurt investment prices.

In the bond market, Thursday’s inflation report sent yields falling further as traders grow more convinced the Fed will downshift the size of its next rate increase. They’re now largely forecasting a hike of just 0.25 percentage points next month, down from December’s half-point hike and from four prior increases of 0.75 percentage points.

Many traders are betting on the Fed to follow that with perhaps another quarter-point hike, but to then potentially take a pause, according to data from CME Group.

Analysts cautioned that while Thursday’s inflation report did show inflation at its least debilitating level in more than a year, it still leaves room for continued pressure on the economy from high rates. They warned more big swings may still be to come for markets.

“While we can safely say that we are past peak inflation, it is too early to call victory on the battle against higher inflation,” said Gargi Chaudhuri, head of iShares Investment Strategy, Americas.

Analysts also warned investors not to think of slower rate hikes or a coming halt to increases as the same thing as cuts to interest rates, something some investors hope may happen later this year. Such cuts can act like rocket fuel for markets.

Inflation has been easing for six straight months. Even though it slowed to 6.5% last month from its peak of more than 9% in June, it’s still far too high for the Fed’s and U.S. households’ liking. The central bank has been adamant that it plans to continue raising rates this year and that it sees no rate cuts happening until 2024 at the earliest.

Be the first to know

Get local news delivered to your inbox!