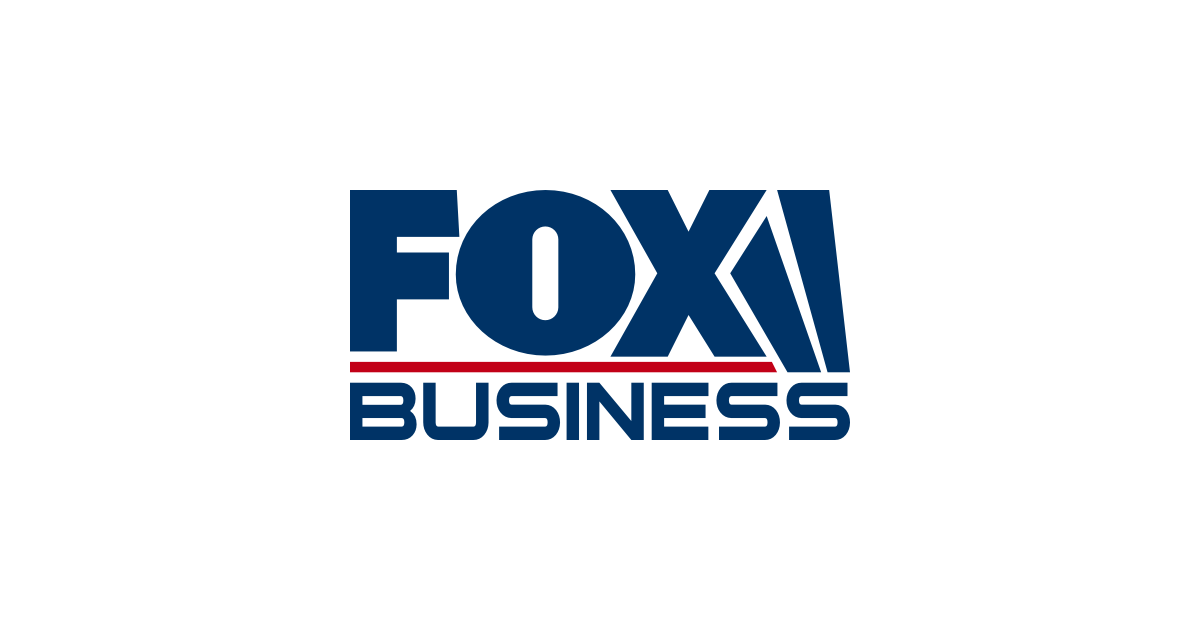 Stocks are rallying in the new year, surprising some market observers whose expectations were low following the worst year for equities since 2008, fueled by ongoing inflation and an economic downturn.

With a half hour before the market close, all three major stock averages are rising, extending Wednesday’s gains. If the Dow, S&P 500 and Nasdaq Composite finish higher, it would mark the third straight positive close for the Dow and S&P — and fifth straight gain for the Nasdaq.

In an interview with FOX Business, Richard Strasburger, a financial advisor at Alliance Wealth Partners, said “Most people were expecting the stock market to breakout, and many of them thought the breakout would be to the downside, possibly breaking the S&P 500 support level of 3,800-3,850.”

“This week, the S&P closed up Tuesday and Wednesday, and it is currently up today,” he continued. “But the market can change directions quickly, so we will have to wait and see if this is a breakout or a fake out.”

Year-to-date, the Dow, S&P, and Nasdaq are trading over 3%, 4% and almost 6% into green territory respectively, after all three posted significant declines in 2022.

READ ON THE FOX BUSINESS APP

Inflation continued to cool in December, the latest sign that painfully high consumer prices are finally beginning to loosen their stranglehold on the U.S. economy.

The Labor Department said Thursday that the consumer price index, a broad measure of the price for everyday goods including gasoline, groceries and rents, fell 0.1% in December from the previous month.

DECEMBER INFLATION BREAKDOWN: WHERE ARE CONSUMER PRICES RISING THE FASTEST?

Prices climbed 6.5% on an annual basis.

The figures were both in line with forecasts by Refinitiv economists, potentially giving the Federal Reserve a reason to further slow its aggressive interest rate hike campaign when policymakers meet next month.

Megan Henney contributed to this report.