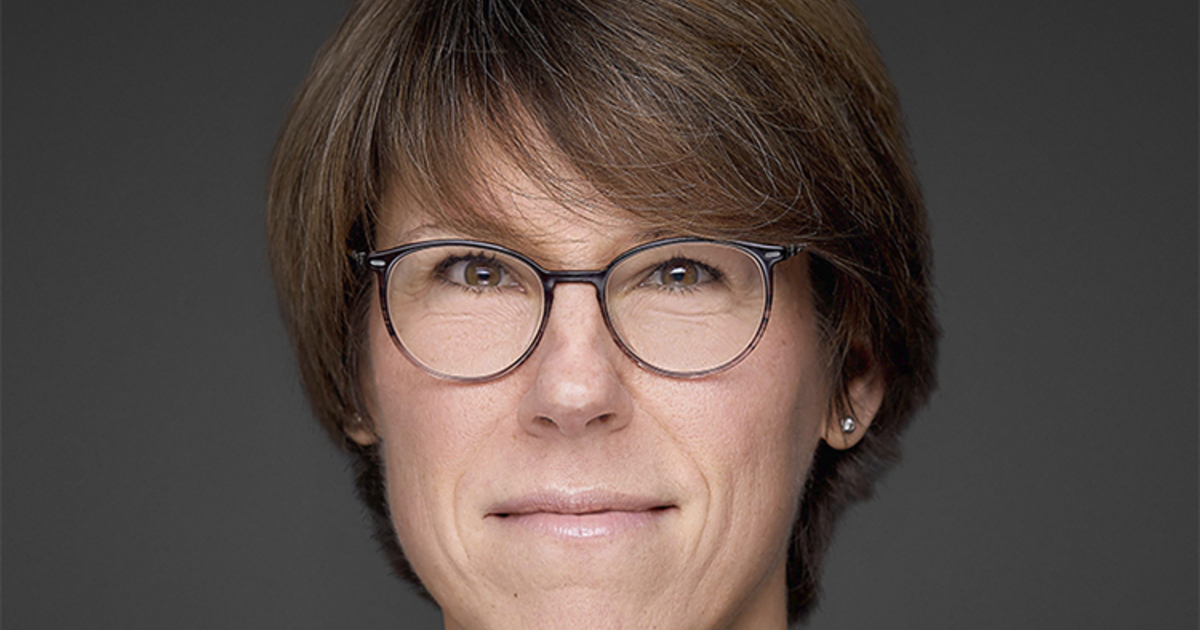 Christel Rendu de Lint was named head of investments at Vontobel where he leads all of its investment boutiques, a spokesman confirmed.

Ms. Rendu de Lint, former deputy head of investments, replaced Zeno Staub in the role and joined the firm’s executive committee on Friday. Mr. Staub handed over the responsibility in order to focus fully on his role as CEO.

“I am very pleased that Christel Rendu de Lint, an internationally recognized investment expert, is taking over the management of our investment team, which largely embodies Vontobel’s value proposition for clients – empowering them to build better futures,” Mr. Staub said in a news release Friday.

Ms. Rendu de Lint is not being replaced as deputy head of investments — a role she has held since May 2021.

Vontobel’s board of directors also established a new investment oversight committee on Jan. 1 to implement an institutional framework for its fiduciary supervisory duties, the release said.

“Vontobel took the right strategic decision three years ago when it positioned itself as a client-centric pure-play active investment firm,” Andreas Utermann, chairman of Vontobel’s board of directors, said in the release.

“The new Investment Oversight Committee of the Board of Directors emphasizes the central importance assigned to investing by Vontobel at all levels of the company,” he added.