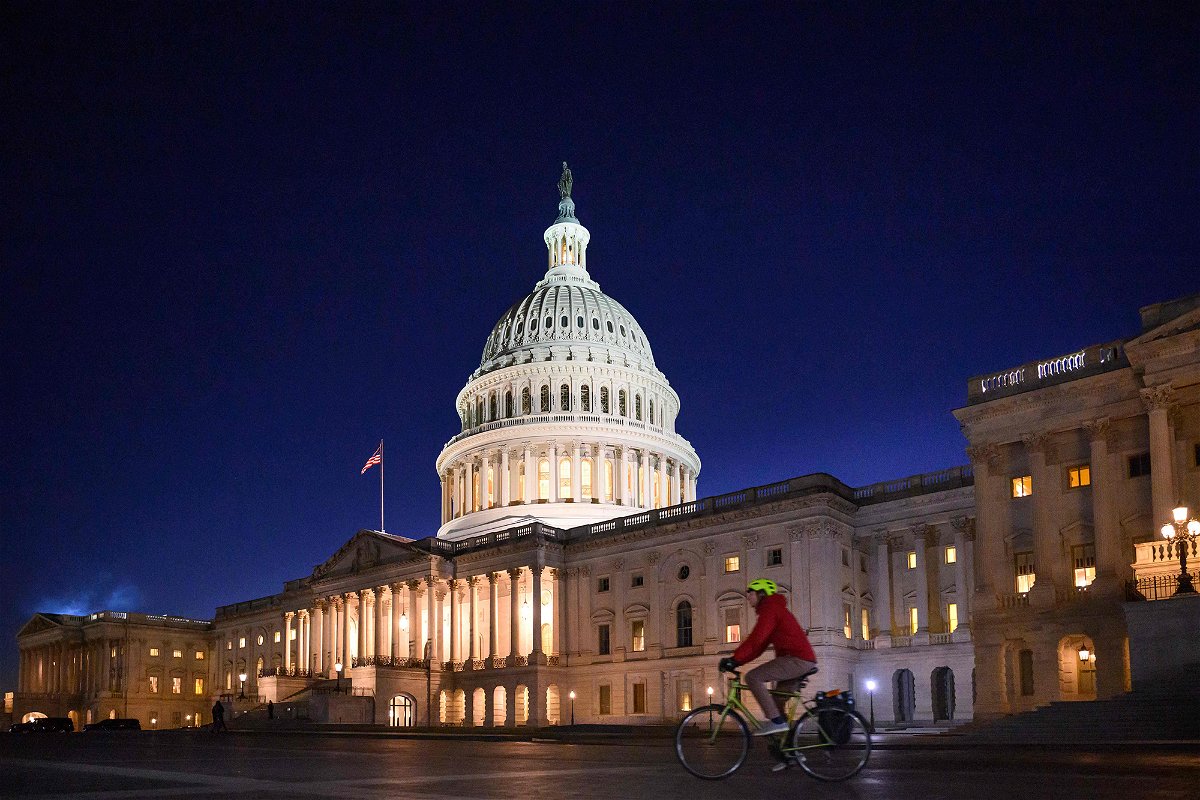 The US government recorded a deficit of $85 billion in December, bringing the total deficit to nearly $1.42 trillion for the 2022 calendar year, the Treasury Department reported Thursday.

December’s deficit was nearly four times as large as the $21.3 billion deficit recorded in December 2021 as spending grew and revenue fell last month. Receipts totaled $454.94 billion, while outlays were $539.94 billion in December 2022.

Budget watchdog the Committee for a Responsible Federal Budget said the $1.4 trillion calendar year total is “staggering, considering the worst of the pandemic and the accompanying recession have been over for a long while now.”

“We should not be borrowing $4 billion a day, an apparent debt addiction that is harmful to the economy and the budget,” Maya MacGuineas, president of the CRFB, said in a statement.

The measures, several of which raised concerns even among cost-conscious Republican lawmakers, are sure to lead to battles later this year with the Democratic-led Senate and President Joe Biden that could have severe consequences.

If the two parties can’t work out an agreement to fund the government for fiscal year 2024, which starts October 1, it could result in a shutdown. And if a war over spending cuts prevents Congress from raising the $31 trillion debt limit this summer or fall, it would risk a default on US debt that would roil the national and global economies.