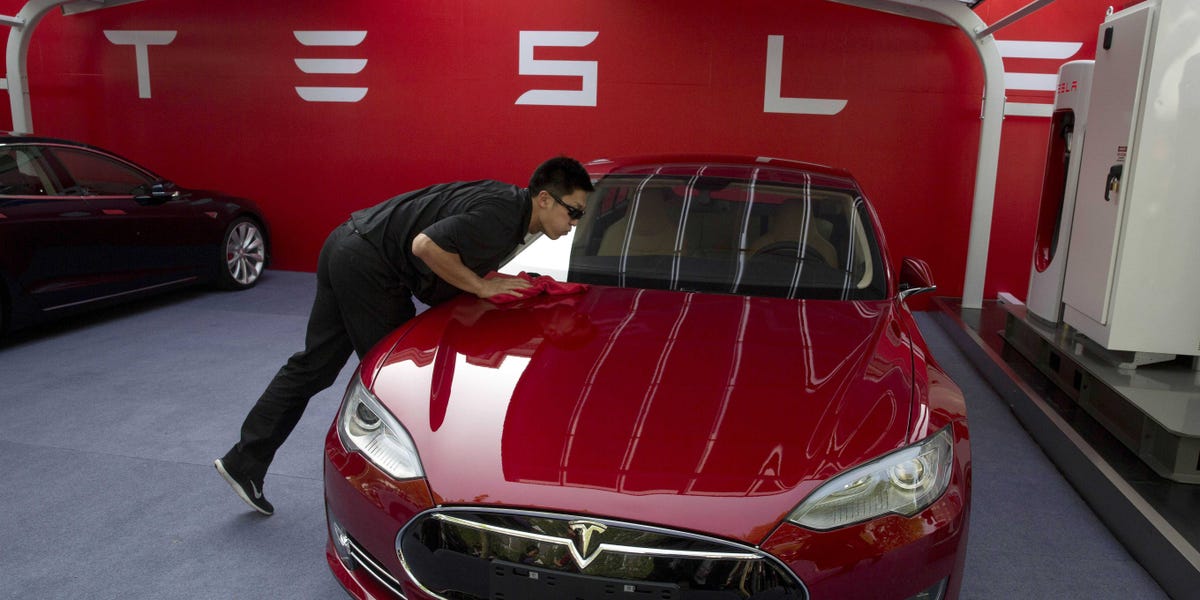 Tesla’s price cuts will cause the EV maker’s earnings to plunge 25% this year – but the company is repairing its brand for long-term gain, according to Loup’s Gene Munster.

Munster, a self-proclaimed bull on Tesla, warned that the company’s recently announced price cuts could damage profits in the near term.

“Tesla will take a big margin hit … the combined impact of global price cuts will reduce earnings this year by 25%,” Munster said in a thread on Twitter, echoing his previous earnings forecast for the struggling electric vehicle company. “This gives credibility to the bear case that Tesla margins are not sustainable.”

That came shortly after Tesla slashed prices for its Model 3, its Model Y SUV, and various other models in the US and Europe, causing the company’s stock to fall 6% Friday morning.

The EV maker has already cut prices in China twice on concerns of slowing demand, and recently fell short on its fourth-quarter delivery targets.

Those struggles have led Tesla stock to drop 70% from its all time high in late 2021 as high inflation, a strong US dollar, and the Fed’s aggressive rate hikes weighed. Losses have also been spurred by the antics of Tesla CEO Elon Musk, who dumped over $40 billion of his own shares amid his chaotic takeover of Twitter.

Musk’s cash-out and erratic behavior on the social media site are partly responsible for damaging Tesla’s brand, Munster said. But he thinks the Tesla’s image is now being repaired with price cuts, since the move will be favorable with Tesla’s customers.

“It’s a win for consumers and Tesla’s brand. Tesla is going to gain market share near term which has long term market share benefits as the EV market ramps,” Munster tweeted.

It also places pressure on Tesla’s competitors to lower prices competitively, he added, speculating that prices will drop in the overall EV market.