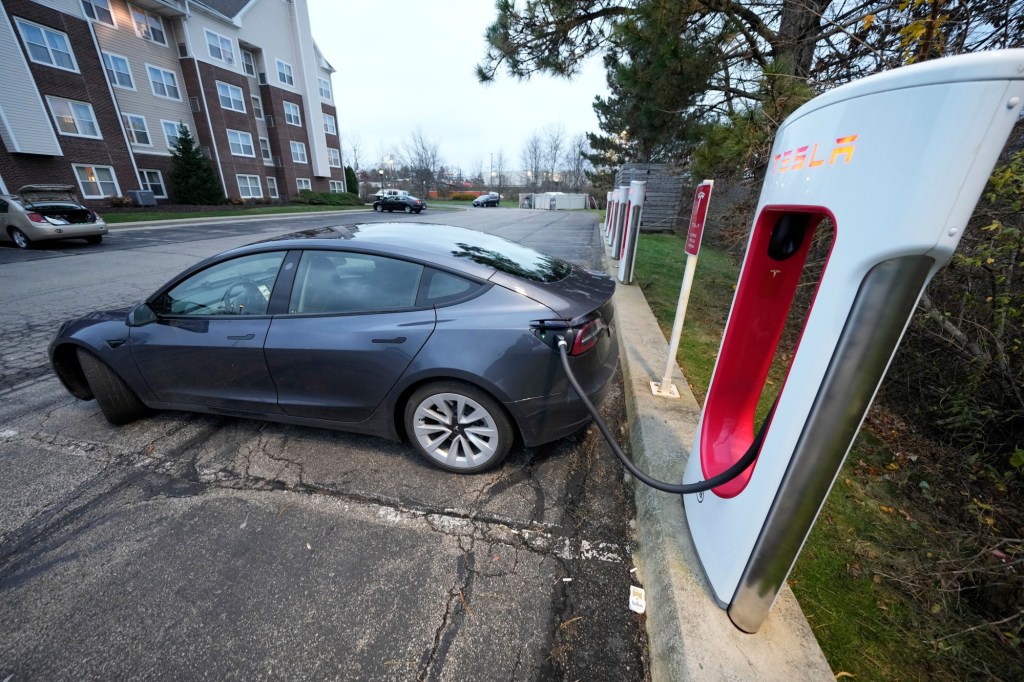 Tesla cut prices across its lineup in the US and major European markets in the carmaker’s latest effort to stoke demand after several quarters of disappointing deliveries.

The company lowered the cost of the cheapest Model Y by 20% and lopped as much as $21,000 off its most expensive vehicles in its home market. Tesla also made major reductions in countries including Germany, the UK and France a week after its second round of cuts in China since October.

The drastic changes sent Tesla shares tumbling, as they reflect the conundrum the company faces after coming up well short of its vehicle deliveries target, despite year-end discounts and incentives. To continue growing and fully utilize the plants that it’s opened or expanded in the last year, Tesla appears to be compromising the profit margins that Wall Street celebrated when the company was running up against production constraints.

Tesla’s stock fell as much as 5.8% as of 9:35 a.m. in New York. Shares of other automakers including Ford Motor Co., General Motors and Rivian Automotive also slumped.

“There will be a significant impact to TSLA’s near-term gross margin, and the math depends on how long these new price levels last,” Chris McNally, an Evercore ISI analyst with the equivalent of a hold rating on the stock, wrote to clients Friday. Even if the cuts apply to just a portion of the year and Tesla partially reverses them, 2023 earnings per share could end up 30% to 40% below the current consensus, he estimates.

The changes in the US drop the price of Model 3 sedans and certain Model Y sport utility vehicles below the caps they needed to come under to qualify for as much as $7,500 electric vehicle tax credits.

The Treasury Department and Internal Revenue Service released guidelines late last year that irritated Chief Executive Officer Elon Musk because the Model Y didn’t weigh enough to be deemed an SUV. That means five-seat versions of the vehicle are subject to the $55,000 price cap that applies to sedans, rather than the $80,000 limit for SUVs.

Tesla now notes on its website the $7,500 federal tax credit that certain customers are now eligible for will apply to vehicles it delivers through March.

While some parts of the new US law went into effect Jan. 1, the Treasury Department is still finalizing battery-content sourcing requirements that could cut the tax credit certain EVs are eligible for in half.

Toni Sacconaghi, a Bernstein analyst with the equivalent of a sell rating on Tesla shares, wrote last week that the carmaker was facing “a significant demand problem” and that its challenges would persist in part because its models were too expensive to qualify for tax credits.

“We believe Tesla will need to either reduce its growth targets (and run its factories below capacity) or sustain and potentially increase recent price cuts globally, pressuring margins,” Sacconaghi wrote in a Jan. 2 report. “We see demand problems remaining until Tesla is able to introduce a lower-priced offering in volume, which may only be in 2025.”