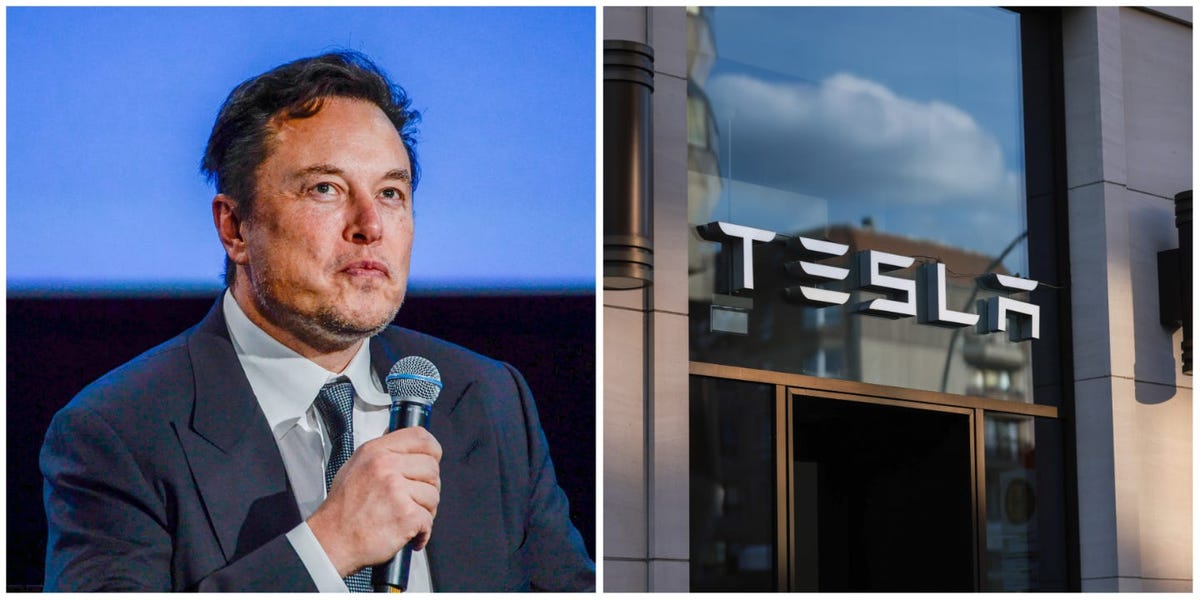 Tesla’s latest slate of price cuts is a sign the company is getting more aggressive as competition heats up in electric vehicles, according to Wedbush analyst Dan Ives.

Prices of the Model 3 and Model Y were slashed on Thursday, with discounts ranging from 6% to 20%.

In a Friday note, Ives noted demand has been weakening, and while the price cuts will initially be viewed as a negative by Wall Street, “this was the right strategic poker move by Musk & Co. at the right time.”

Wedbush maintained its outperform rating for Tesla stock with a 12-month target of $175 per share. Tesla stock fell 4% to $118.25 as trading began on Friday.

“We believe all together these price cuts could spur demand/deliveries by 12%-15% globally in 2023 and shows Tesla and Musk are going on the ‘offensive’ to spur demand in a softening backdrop,” he said. “This is a clear shot across the bow at European automakers and US stalwarts (GM and Ford) that Tesla is not going to play nice in the sandbox with an EV price war now underway.”

Tesla has faced growing headwinds in a more competitive electric vehicle market, while the company also delayed plans to expand its Shanghai plant. The Tesla Model 3 was still the best selling electric vehicle in Germany last month, and the price cuts will bring the price of the Model 3 more in line with Volkswagen entry level ID.4.

Meanwhile, Tesla prices were slashed across the board in the US earlier this month, with the new price for the Model Y LR dropping by $13,000 before an EV tax credit and $20,500 less including the tax credit.