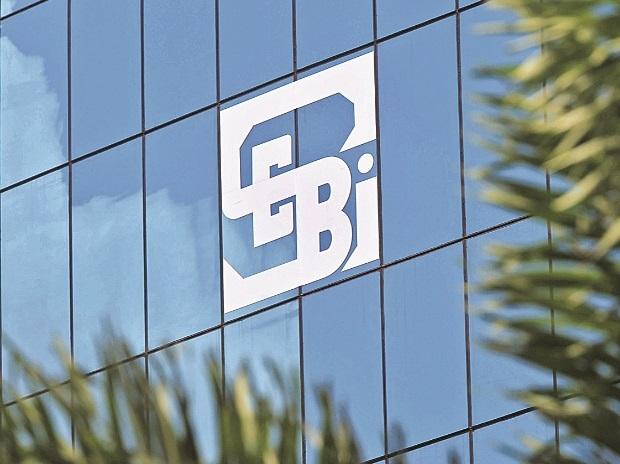 Capital markets regulator Sebi on Friday proposed allowing Private Equity (PE) funds to sponsor a mutual fund house as they can bring in strategic guidance and talent to fuel growth of the industry.

In its consultation paper, a Sebi-constituted working group proposed alternative set of eligibility criteria to enable private equity funds, who do not qualify based on the current requirement, to act as sponsors of Mutual Funds (MFs) and suggested to further strengthen the existing eligibility requirements to ensure that only high quality entities qualify.

At present, any entity that owns 40 per cent or more stake in a mutual fund is considered as a sponsor and is required to fulfil the eligibility criteria.

The Securities and Exchange Board of India (Sebi) has sought comments from the public till January 29 on the proposals.

Under the alternate eligibility criteria for sponsor of MF, Sebi has proposed that sponsors should adequately capitalise the AMC such that the positive liquid net worth of AMC should be at least Rs 150 crore.

The capital contributed to the AMC should be locked-in for a period of 5 years. Further, the minimum sponsor stake of 40 per cent should also be locked in within the same period of five years.

Apart from meeting alternate eligibility routes, the regulator has suggested additional criteria as well as safeguards that would be applicable for PEs to qualify as a mutual fund sponsor.

Under this, PE or its manager should have a minimum of five years of experience in the capacity of investment manager in the financial sector and should have managed committed capital of at least Rs 5,000 crore.

It has been suggested that off-market transactions should not be permitted between the schemes of MF and Sponsor PE.

Further, the mutual fund sponsored by the PE should not participate as an anchor investor in the public issue of an investee company, where any of the schemes/ funds managed by the sponsor PE have an investment of 10 per cent or more, or have a board representation.

“PE with significant capital can invest in technology, bring in strategic guidance and good talent to fuel growth and innovation and expand the presence of mutual funds, including driving inclusive growth. PE may also provide constructive competition to the current entities in the Mutual Fund industry and improve value to investors,” Sebi noted.

With regard to the role of sponsor after AMC matures, Sebi’s Working Group felt that the ideal balance is to not require mandatory reduction in sponsor stake but to let the market dynamics decide the ownership composition.

It has been suggested that reduction of sponsor’s stake in AMC should be voluntary and left to the market dynamics, accordingly, no suggestion on phased stake reduction was made. Further, the present requirement for minimum 40 per cent ownership to be retained by the sponsor in AMC is reasonable and does not require review.

Also, AMC proposing to become a self-sponsored AMC would have to fulfil certain conditions. This includes such AMC being carrying on business in financial services for a period of at least five years, should have a net profit of Rs 10 crore in each of the immediately preceding five years and should not launch any new guaranteed returns scheme.

Among other requirements, sponsor(s) proposing to disassociate should have been a sponsor of the concerned mutual fund for at least 5 years before the proposed date of disassociation; such sponsor should reduce shareholding below specified threshold within a specified time.

(Only the headline and picture of this report may have been reworked by the Business Standard staff; the rest of the content is auto-generated from a syndicated feed.)