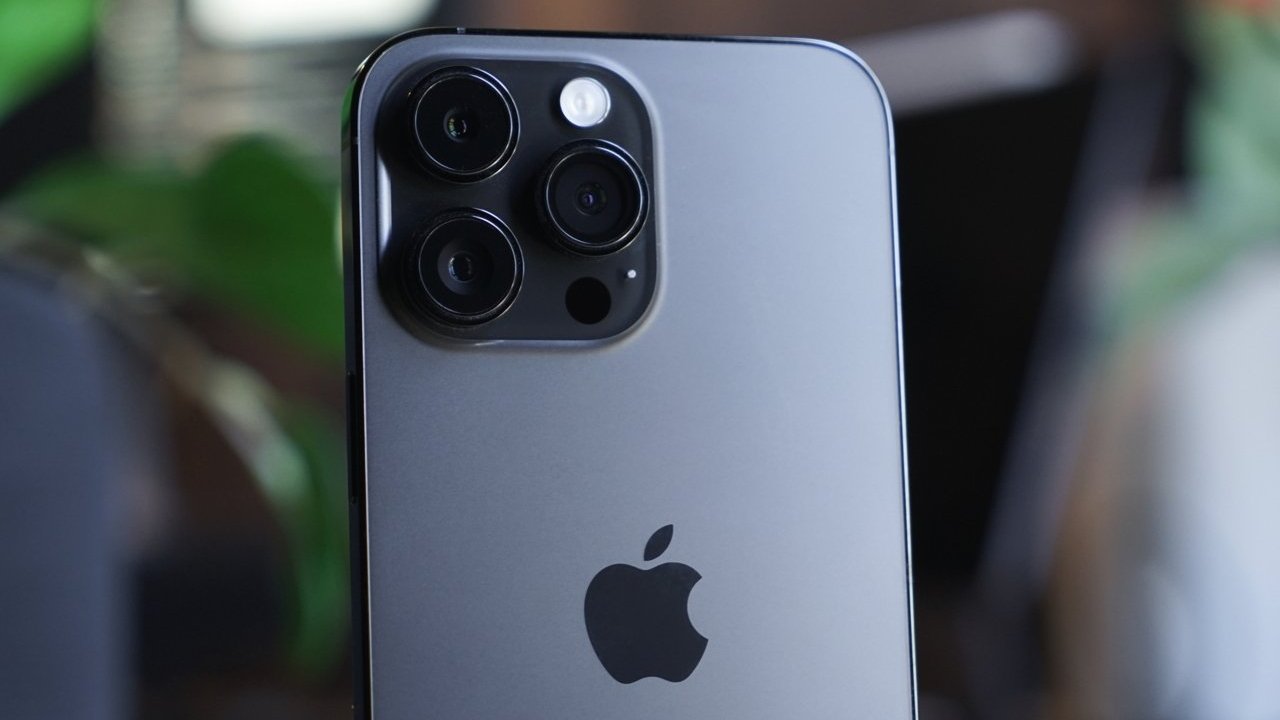 AppleInsider may earn an affiliate commission on purchases made through links on our site.

In a note to investors seen by AppleInsider, the firm once again surveyed over 1,000 US adults to gauge how many had already bought an iPhone 14, or were considering it. A similar survey in September 2022 about the iPhone 14 Pro Max and the Apple Watch Ultra saw the company raise its price target to $189.

However, its latest survey sees a drop in interest.

“That would seem a logical response to production constraints in Zhengzhou that made Apple unable to deliver an iPhone 14 Pro or Pro Max ordered in the Dec. quarter on Black Friday or later in time for Christmas,” continues the note.

Rosenblatt Securities says that iPhone production pressure “has since been resolved,” and consequently “we expect better trends in later periods.”

Alongside the iPhone 14 survey results, though, the company echoes recent reports that the growth of the App Store has slowed down.

“Apple [on January 10] disclosed $60B of fees paid to developers in calendar 2022, flat with 2021, suggesting a double-digit percent drop in the Dec. quarter after what we believe was growth earlier in the year,” says the investor note, “potentially reflecting weakening game revenues.”

Rosenblatt Securities repeats that it expects improvements, and even says it sees “investors viewing this as a throwaway quarter,” where they instead “focus on later periods.”

While a challenging period for availability was certainly an issue for the holiday quarter, it’s not clear why Rosenblatt sees the reduction in interest in the iPhone 14 Pro Max three months after release as an immediate headwind on Apple stock.

The Pro Max and similar models have historically led sales in the first two months of a new model’s release. The lower-end models are what sustains sales volumes for the remainder of the year.