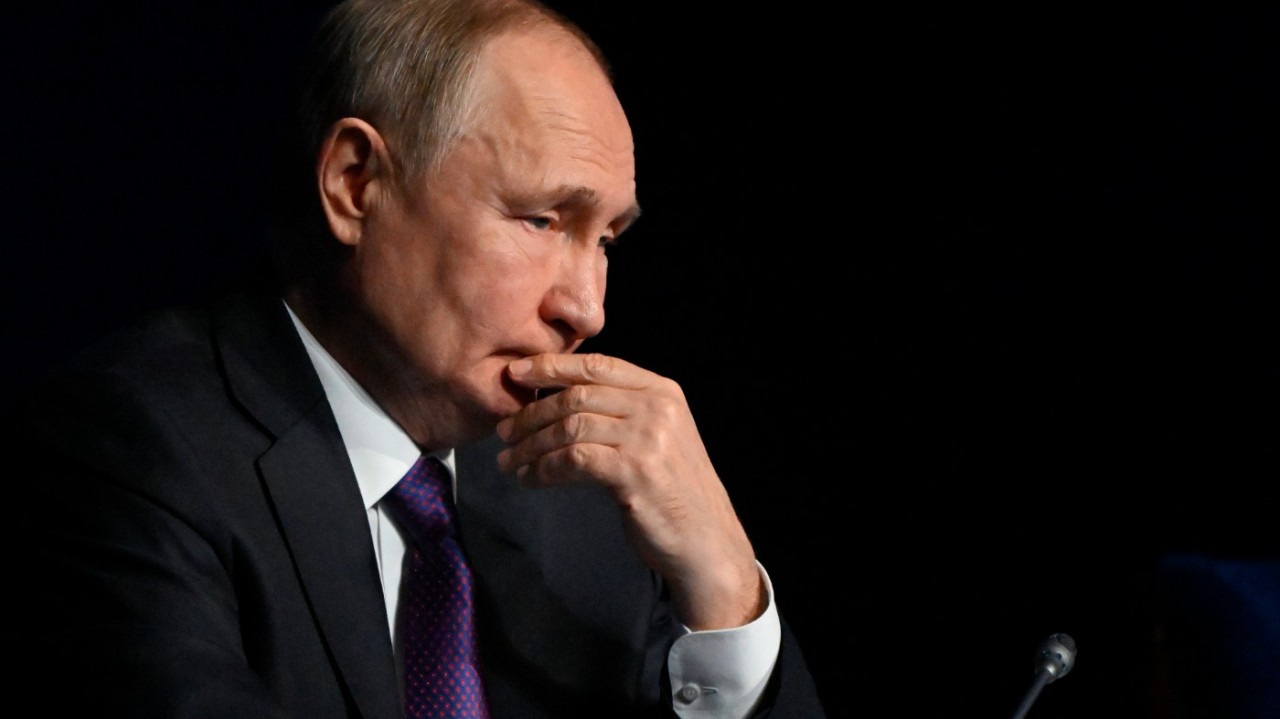 Russian President Vladimir Putin harshly scolded one of his deputy prime ministers on Wednesday, accusing him of failing to keep up with orders for military equipment amid the ongoing war in Ukraine.

During the Kremlin’s first meeting of the year, Putin laid into Denis Manturov, the Russian minister of industry and trade, raising concerns that manufacturers “still do not have an order” for both military and civilian vehicles and aircraft this month.

“Long, too long,” Putin said, according to the meeting transcript. “Please, I ask you to expedite this work. The enterprises do not have contracts for 2023, you know, what can I say.”

Manturov said he was working swiftly to fill the orders, but Putin responded that equipment orders have been drafted but not submitted.

“What are you, really, playing the fool? When will the contracts be?” Putin said, appearing visibly agitated in the video. “Here’s what I’m talking about. Directors of enterprises tell me: There are no contracts. And you have ‘everything done.’”

Putin demanded that Manturov fill out the orders within a month before turning his attention to another matter.

The military equipment is crucial for the Russian war effort in Ukraine, where Moscow has suffered heavy losses and faced numerous setbacks since invading the country in February.

Kremlin spokesperson Dmitry Peskov told Russian news outlet Tass that Putin has no serious issues with Manturov and the scolding was part of the “usual work process.”

The Institute for the Study of War (ISW) assessed that the dispute was part of a Russian information operation to “elevate Putin’s image as an involved wartime leader.”

“The Kremlin could have cut out the disagreement from its official transcript, but chose to publicize Putin’s harsh response,” the ISW said, “possibly to identify other officials within the Kremlin as the culprits for Russian defense industrial base’s challenges and possibly to threaten other officials.”

Why Russia is fighting so hard for Ukraine’s Bakhmut

The ISW said Putin may also be attempting to appease Russian military bloggers, who have criticized Moscow’s lack of advanced equipment in the Ukraine war and the defense industrial base’s failure to accommodate the war effort.

Manturov was appointed the minister of industry and trade in May.

He has an educational background in aviation and has worked in the industry and trade department for the Russian government since 2008.