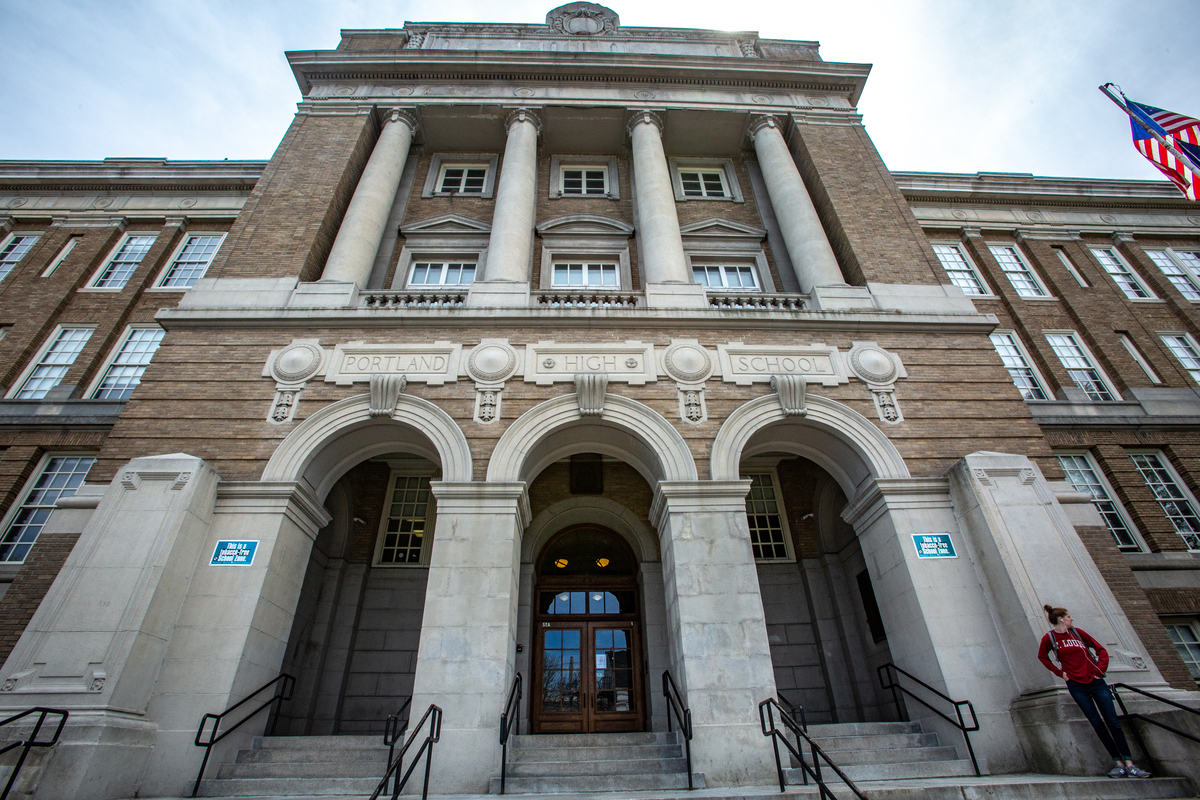 PORTLAND, Maine — As Portland Public Schools works to rectify issues with its payroll system , the CBS13 I-Team has learned the problems have also impacted retirement benefits for many employees.

Despite retirement deductions being taken out of employee paychecks, those contributions were not making it to certain retirement plans, including the Maine Public Employees Retirement System, the I-Team has learned.

According to the district, the issue involving retirement contributions has been ongoing since August and approximately $3 million is owed back into MainePERS.

“A little more than half of the $3 million is employee contributions and a little less than half is employer contributions,” a PPS spokesperson told the I-Team in a statement. “We are working to do this as quickly as possible. It is an involved process.”

Portland Public Schools says it’s reconciled deductions with MainePERS for August, September and is working to finalize October. However, the deductions for November, December and January are still in progress.

Earlier this month, a district employee brought the issue up to the Board of Education and said she had been having a hard time getting answers.

“It’s been taken out of my paycheck but it’s not been given to the person that takes it, they have no record of getting it,” Melissa Blanchard said. “I’ve been given representatives to follow up with, but I haven’t heard back. So I’m just curious to know something or when I’ll hear back.”

According to MainePERS this issue won’t impact any PPS employee who has already retired.

“They will continue to receive their retirement benefits in the usual manner,” a spokesperson wrote in a statement. “MainePERS is in communication with PPS, and we are prepared to work with PPS to assist any employees seeking to retire in the near future.”

Back in December, the school system said it logged about 750 issues within its payroll system, which included hundreds of employees with missing or inaccurate pay.

“We have failed our staff,” Board of Education Chair Sarah Lentz said.

The district has gone on to establish a fund to reimburse all school staff for late fees, overdrafts, penalties or interest charges as a result of the payroll problems.

As the district works to fix those issues, including those involving retirement deductions, it’s also in the early stages of outsourcing payroll operations to ADP. It’s a step the school board’s chair believes will prevent these types of problems in the future.

“Outsourcing our payroll processing is the best choice for our district,” Lentz said. “The person in this role will be able to make sure that the system is set up correctly to ensure the same system failures do not occur again.”

It’s unclear where the money taken out of employee paychecks for retirement plans went, if it wasn’t going to MainePERS. However, the I-Team has learned an outside consulting firm, hired by the district, is currently auditing the payroll system.

Those findings and recommendations are expected to be released by January 31.

More articles from the BDN