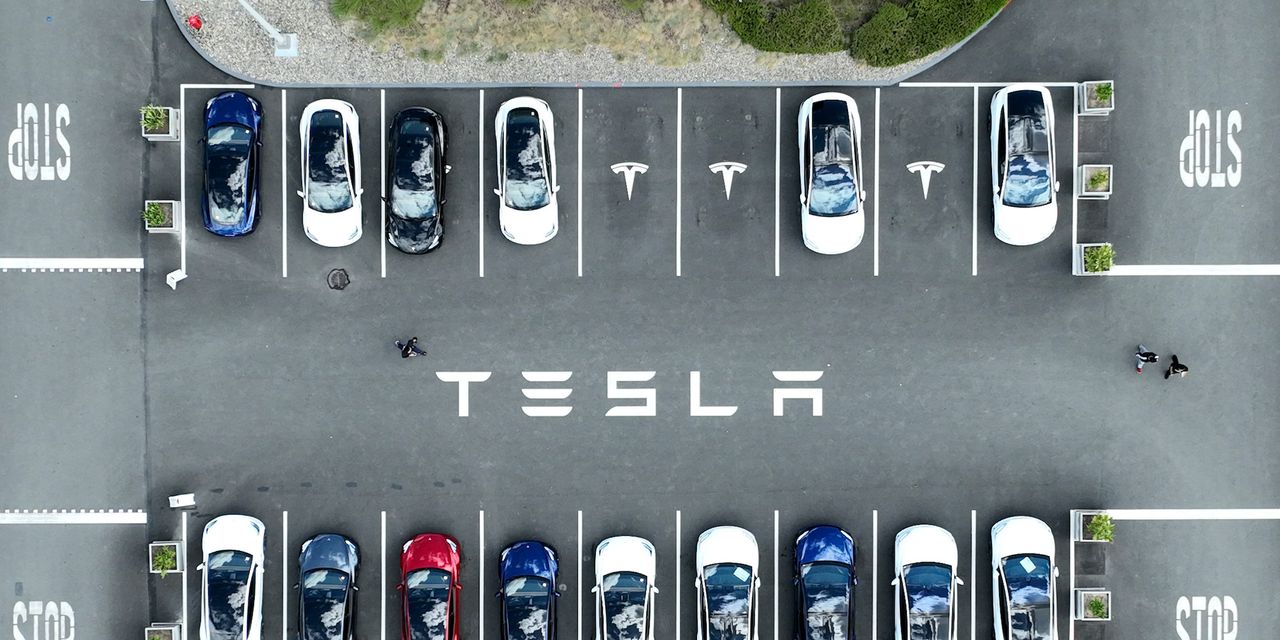 Tesla Inc.’s price cuts in the U.S. and Europe heightened worries on Wall Street about the electric-car maker’s margins and worsening demand at a moment when both aspects of the business seem at risk.

Tesla overnight slashed prices of several of its models, including its cheaper Model Y compact SUV and Model 3 sedan, in the U.S. and in several European countries by about 6% to 20%.

Tesla stock
TSLA,
-2.22%
fell more than 3% by midday trading, eroding weekly gains to about 5%. Tesla shares rallied close to double-digits earlier in the week on some optimism about its coming earnings and news that it was expanding its factory in Texas.

The stock has traded around two-year lows and lost nearly 50% in the past three months as concerns swirl about the extent of the involvement of Chief Executive Elon Musk with Twitter Inc., which Musk bought in October, and weakened demand amid a global slowdown.

The price cuts, which also mean some Tesla EVs qualify for tax credits, may represent a gamble that until very recently Tesla thought itself insulated from.

“Ultimately, management is following through with its strategy to sacrifice industry-leading gross margins to prop up volume demand as the health of the global consumer remains uncertain,” TPH analyst Matthew Portillo said.

“Today’s move on pricing likely sets the table for management to be able to set more realistic guidance expectations on Jan. 25,” when Tesla is expected to report quarterly earnings, Portillo said.

The action resulted in at least one downgrade for the stock. Guggenheim analyst Ronald Jewsikow lowered his rating on Tesla stock to sell from neutral with a price target of $89, implying downside of about 24% from current levels.

“We see a negative catalyst path for the stock to underperform in the near and intermediate term,” Jewsikow wrote in a note.

Jewsikow went on to forecast a “sizable gross margin miss” in the fourth quarter, mostly thanks to the price reductions and incentives. Fiscal 2023 estimates “need a reset,” the analyst said.

Tesla is slated to report fourth-quarter earnings after market close on Jan. 25. FactSet consensus calls for adjusted earnings of $1.16 a share on revenue of $25 billion. The numbers are likely to be tweaked as it gets closer to the reporting day.

Analyst Dan Ives with Wedbush said he was optimistic the price action could prompt more people to get their Tesla.

Tesla now enjoys the global scale it did not have a few years ago, with more factories, and has margin flexibility to make such moves, Ives said. And there’s the added benefit that some of its vehicles are now eligible for the tax credits.

“We believe all together these price cuts could spur demand/deliveries by 12%-15% globally in 2023 and shows Tesla and Musk are going on the ‘offensive’ to spur demand in a softening backdrop,” Ives said.

“Margins will get hit on this, but we like this strategic poker move by Musk and Tesla,” the analyst said, keeping the equivalent of a buy rating on the stock and a $175 price target, which compares with an average $244 price target as gathered by FactSet from 45 analysts.

Citi analyst Itay Michaeli took more of a middle road. The price cuts confirm Wall Street worries on demand outside of China and Tesla’s strategy of prioritizing volume over price, he said.

The EV maker’s decision, though, are also part of a broader EV-industry view “that any demand pressures in 2023 would likely be met with price actions as opposed to production cuts,” Michaeli said.