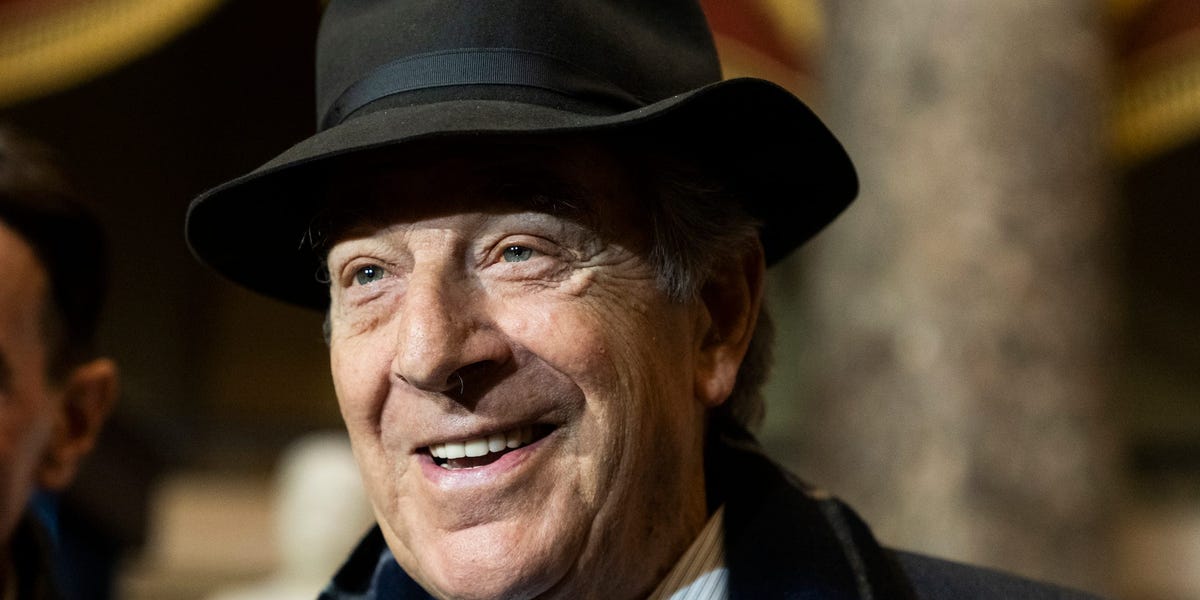 Paul Pelosi, the husband of then-Speaker Nancy Pelosi, lost over half a million dollars selling Tesla stock in December as Elon Musk’s electric vehicle and solar panel manufacturer sank amid broader fears about his focus company after his takeover of Twitter.

An investor and venture capitalist, Pelosi’s husband is one of the most prodigious traders connected to a lawmaker. He’s made tens of millions of dollars in stock trades during the past few years, congressional records indicate.

In total, Pelosi reported losing over $2.5 million in the final weeks of 2022. His trades appear to be an example of harvesting, an investing strategy where traders sell some investments at a loss in order to lower the taxes they will face for more successful parts of their portfolio.

Pelosi’s Tesla sale wasn’t even his biggest loss, he reported losing nearly $734,000 on call options for Salesforce. Wall Street was down on the cloud-based software giant after the departure of three executives. Pelosi was far from the only trader to take a hit amid Tesla’s dive. Tesla finished 2022 as one of the S&P 500’s biggest losers for the year.

As required by law, Pelosi’s trades were made public by a financial disclosure that members of Congress must periodically file for trades made by themselves or their spouses. The law does not require a specific amount for the profit or loss of each trade, though Pelosi volunteered the exact figures for this report. A spokesperson for Pelosi previously told Insider that the California Democrat has “no prior knowledge or subsequent involvement in any transactions.”

Pelosi’s husband has been a major figure in the sprawling debate about whether lawmakers and their spouses should be able to trade individual shares of companies. The topic gained renewed interest after Insider published its Conflicted Congress” investigation. By the end of the 117th Congress, Insider found that 78 lawmakers had violated the Stop Trading on Congressional Knowledge Act of 2012, also known as the STOCK Act, by failing to properly disclose their trades.

Then-Speaker Pelosi initially opposed such a ban before relenting in the face of broad bipartisan support. House Democratic leaders released a bill in September that infuriated ethics experts due to its major loophole for blind trusts. Ultimately, the time ran out to pass any ban during the last Congress.

Paul Pelosi was on hand for many of the sendoffs to Speaker Pelosi late last year as she ended her history-making tenure leading the House. In October, Paul Pelosi was violently attacked in the couple’s San Francisco home. Prosecutors said the assailant was looking for his wife.

A spokesperson for Nancy Pelosi, who also stepped down from Democratic leadership, did not immediately respond to a request for comment.