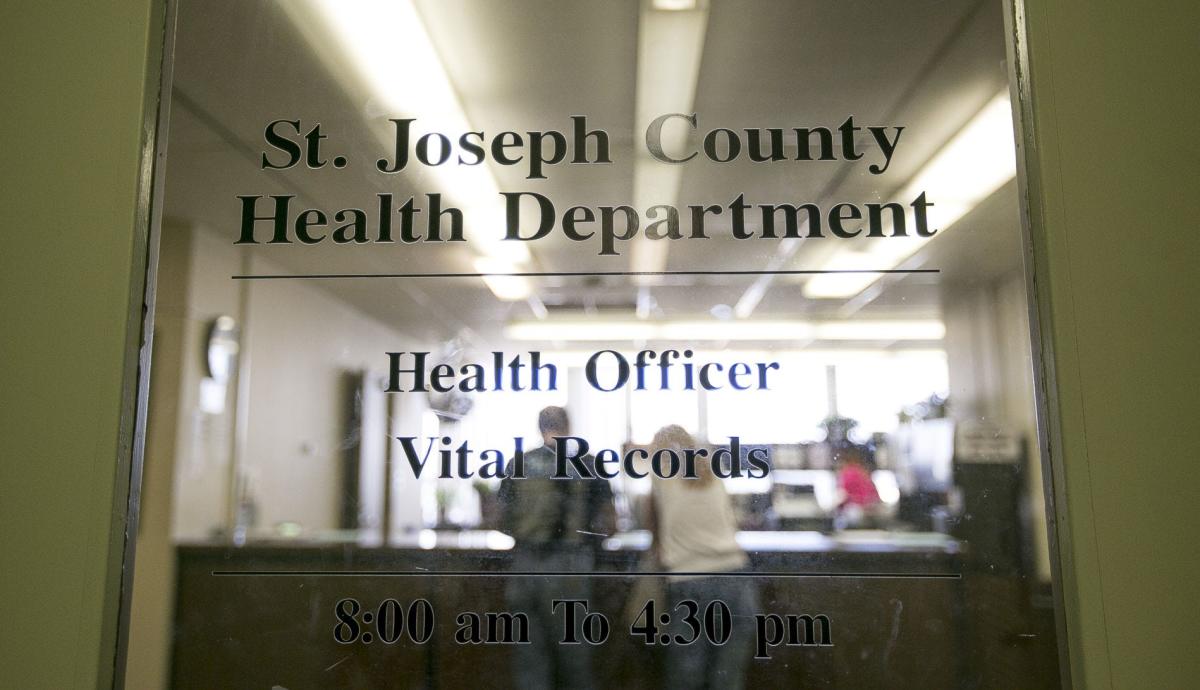 Indiana Gov. Eric Holcomb’s proposal for increased public health funding, if approved, would be a much-needed change in direction for a state with a pitiful record of making such investments.

As the governor’s commission made clear in its report, the state of public health in Indiana is marked by decades of neglect and underfunding. And it’s no coincidence that Indiana, which ranks 45th in the country for funding public health, lags behind other states in many health metrics, including life expectancy.

The bottom line:Advocates want to restructure public health in Indiana. Is the legislature willing to pay?

It’s important to note that Holcomb’s proposals are just that. The Republican-led legislature may choose to act or not act on the governor’s priorities.

Sometimes, in talking about such figures, it’s easy to get lost in the cold, hard numbers and to forget the human beings that make up the “public” in public health. But if the legislature approves Holcomb’s plan to increase public health services across the state, that investment would directly affect the lives of people in this community, whether it be through childhood immunizations, lead testing or restaurant inspections.

It could affect people like Savannah Simmons, who was referred to the health department through the Women’s Care Center, in need of prenatal care for a high-risk pregnancy. She was put in touch with a community health worker, who helped her find a doctor.

The community health worker “has been there” for her in many ways, including when her then-5-year-old son needed to get up to date on his vaccines in order to return to school. “She’s not a midwife, but she knows everything,” said Simmons, who moved to this community from Saginaw, Mich. a year ago and works two jobs.

The health department currently has 14 community health workers, who do outreach work and help connect marginalized populations to resources. It’s all part of an effort to address the health disparities that were laid bare by the COVID pandemic. CHWs are licensed health navigators who assist individuals in applying for services, including insurance.

County Health Officer Dr. Bob Einterz describes them as “conduits of information” who come from, or have strong presences in, the communities they serve. “There is more respect and trust in these individuals than there might be with me as an upper-middle class white physician,” he says.

Jael Jackson, CHW coordinator, says she serves as a liason and builds trust among a population that “historically, doesn’t trust the government.” In her role, she’s trained to provide lead screening tests, in homes, schools or daycare settings. The South Bend native, a single mother who worked her way through Indiana University South Bend as a certified nursing assistant, can relate to the people she works with. “A lot of the agencies and resources I’ve used before, so I’m comfortable with bringing to them where it is, how to get in contact with them and the stuff they need to do.”

The CHW positions are funded by grants, the majority of the money through a three-year, $3 million Centers for Disease Control and Prevention grant, which came only after the County Council overrode the County Commissioners’ veto to reject the grant in 2021. If Indiana lawmakers approve the governor’s public health increase, Einterz says one of the first things the department could do is to make a number of these positions permanent.

But that’s just the beginning of things the department could do with an increase in funding. Other areas include improving data infrastructure and capacity to collect, analyze, report and share data locally and statewide, and upgrading permitting and inspection software.

Despite the state’s long history of underfunding public health, Einterz, who will resign his position in March, thinks the governor’s plan has a “fighting chance” of passing.

For far too long, efforts to significantly increase Indiana’s public health spending haven’t stood a fighting chance. The consequences of that failure to act have helped put the state at the bottom of many health rankings. This session, legislators have yet another opportunity to up its investment in public health — to up its investment in people.