Merchan on Tuesday sentenced Allen Weisselberg, who worked for Trump’s family for a half-century and was the company’s former chief financial officer, to five months in jail after he testified as the prosecution’s star witness.

Susan Necheles, one of the defense lawyers, said Trump’s company plans to appeal. No one else was charged.

“The sentencing today, along with the sentencing earlier this week, closes this important chapter of our ongoing investigation into the former president and his businesses,” Bragg told reporters. “We now will go on to the next chapter.”

Joshua Steinglass, one of the prosecutors, appeared to lament the size of the punishment, telling Merchan the penalty was only a “tiny portion” of the Trump Organization’s revenue.

Companies cannot be sentenced to jail or prison.

Bill Black, a professor at the University of Missouri-Kansas City School of Law specializing in white-collar crime, called the penalty a “rounding error” that offers “zero” deterrence.

“This is a farce,” he said. “No one will stop committing these kinds of crimes because of this sentence.” 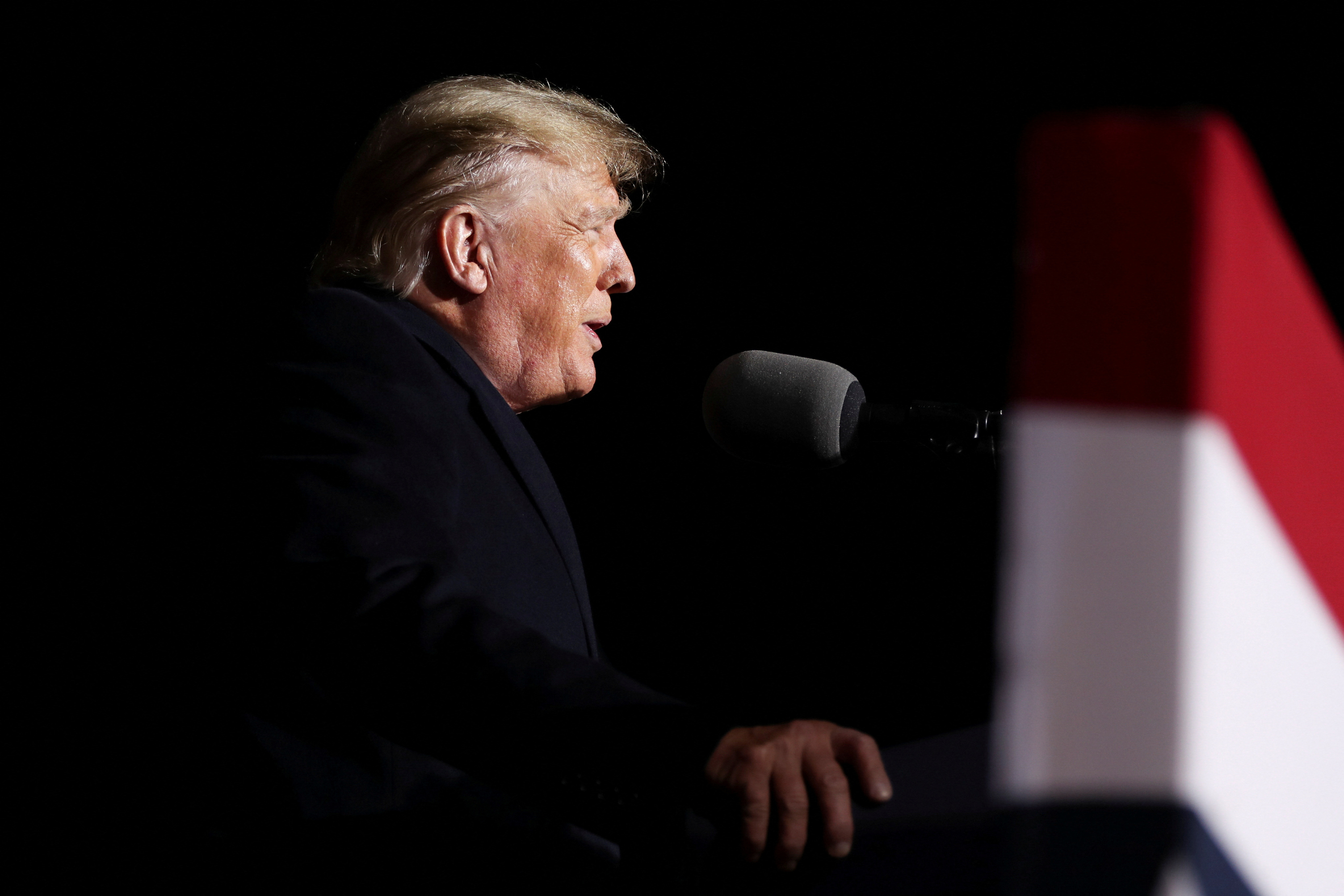 The case has long been a thorn in the side of the Republican former president, who calls it part of a witch hunt by Democrats who dislike him and his politics.

Trump also faces a $250 million civil lawsuit by state Attorney General Letitia James accusing him and his adult children Donald Jr., Ivanka and Eric of inflating his net worth and his company’s asset values to save on loans and insurance.

Bragg and James are Democrats, as is Bragg’s predecessor Cyrus Vance, who brought the criminal case. Trump is seeking the presidency in 2024, after losing his re-election bid in 2020.

FRAUD ‘SANCTIONED FROM THE TOP DOWN’

At a four-week trial, prosecutors offered evidence that Trump’s company covered personal expenses such as rent and car leases for executives without reporting them as income, and pretended that Christmas bonuses were non-employee compensation.

Trump himself signed bonus checks, prosecutors said, as well as the lease on Weisselberg’s luxury Manhattan apartment and private school tuition for the CFO’s grandchildren.

“A number of these fraudulent practices were explicitly sanctioned from the top down,” Steinglass said at Friday’s hearing.

Despite testifying for the government, Weisselberg said Trump was not part of the fraud scheme, and refused to help Bragg in his broader investigation into the former president.

The Trump Organization had put Weisselberg on paid leave until they severed ties this week. His lawyer said the split, announced on Tuesday, was amicable.

Trump faces several other legal woes, including probes related to the Jan. 6, 2021, attack on the U.S. Capitol, his retention of classified documents after leaving the White House and efforts to overturn his 2020 election loss in Georgia.