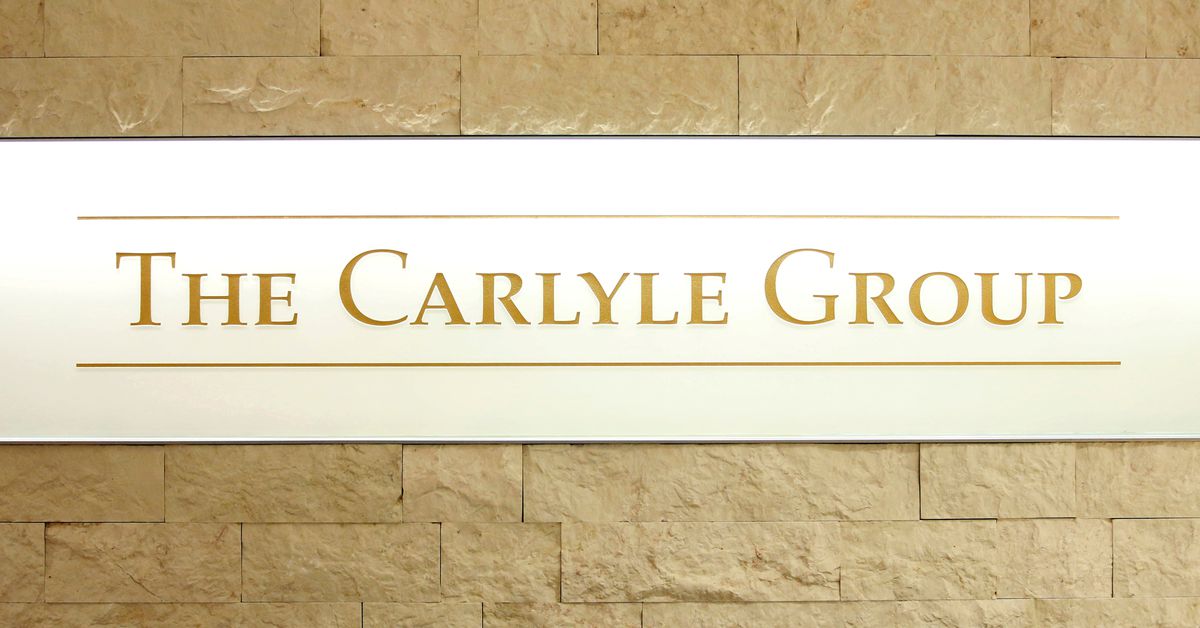 Jan 12 (Reuters) – Carlyle Group (CG.O) is in discussions with senior Wall Street executives for its top role, according to a Financial Times report on Thursday, citing multiple people familiar with the matter.

Earlier this week, Pruzan, who was once considered among the possible lead for Morgan Stanley, announced his retirement from the bank at the end of the month, according to a memo seen by Reuters.

Washington-based Carlyle has been looking for a permanent chief executive officer “with a sense of urgency” since August after the then chief Kewsong Lee abruptly stepped down. According to a Reuters source, his exit was triggered by negotiations on a new contract over which he clashed with Carlyle’s board.

Morgan Stanley declined to comment on the matter while Carlyle and Citigroup did not immediately respond to Reuters’ requests for comment.

Mason could not be reached for comment, while Pruzan did not immediately respond to a request for comment on LinkedIn.

Reporting by Bhanvi Satija in Bengaluru; Editing by Maju Samuel