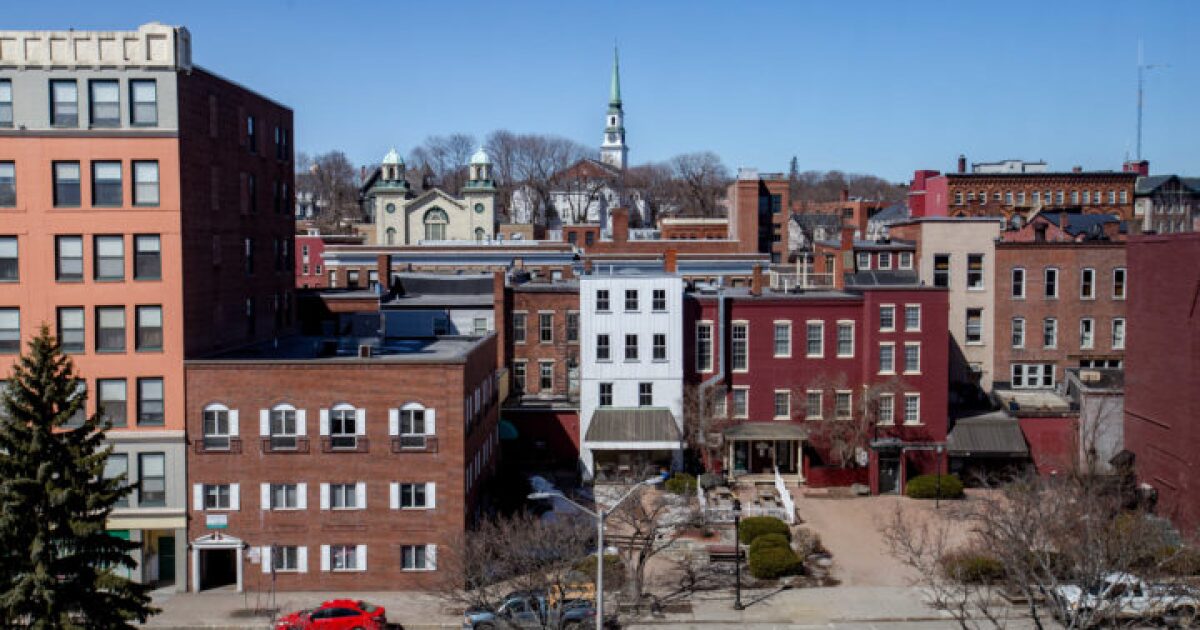 The Bangor region alone will need to invest about $5 million in new housing development for each of the next five years to keep up with anticipated demand, according to a recent study.

The research, commissioned by the Maine Affordable Housing Coalition, suggests that as the regional population ages, more workers will need to move to Bangor and its surrounding communities, putting a strain on an already tight housing market.

To meet those demands, the Bangor region will need to add an average of 300 homes or rental units each year to accommodate older adults and people moving to the area for work.

But homes under $300,000 and units with monthly rents at $1,500 or less are expensive to build, and developers typically incur tens of thousands of dollars in debt to finance each one.

“The reality is we as a state and as a nation really have underfunded housing for decades, and now that issue is really coming home to roust,” said Jason Bird, the housing development director for Penquis and vice-chairman of the Maine Affordable Housing Coalition.

The coalition worked with several local employers and organizations, including the city of Bangor, Northern Light Health and Bangor Savings Bank, to launch the study, according to executive director Laura Mitchell.

“We know accessing housing is a crisis in Maine that is having an outsized impact on our most vulnerable, particularly older adults in this region,” she said in an email. “Maine’s workforce is aging and to maintain our economy in the Bangor labor market area, we need to be building 300 new units of housing every year to keep up.”

The Bangor region’s current development pipeline of 344 units will only meet 14 months of demand, according to the study.

Bird said the goal of the study was to demonstrate what it would take to create a Penobscot County workforce housing fund with investments from local employers and others. The fund could cover the start-up costs, such as site development and land acquisition, for specific building projects.

“A lot of organizations and larger employers in the area have said they would have an interest in investing in the fund to try to help alleviate the challenges of housing in the area,” he said.

The city of Bangor is using the study as background for ongoing discussions about its plans to disburse some $20 million in American Rescue Plan funds. City councilors are considering devoting roughly $5 million in APRA funds for various housing projects.

Bird said the research should also provide some context about the depth of the investment gap, as a broader housing debate continues across the state.

Gov. Janet Mills included $30 million for housing and rental assistance in Maine as part of her two-year budget proposal, which she released Wednesday.