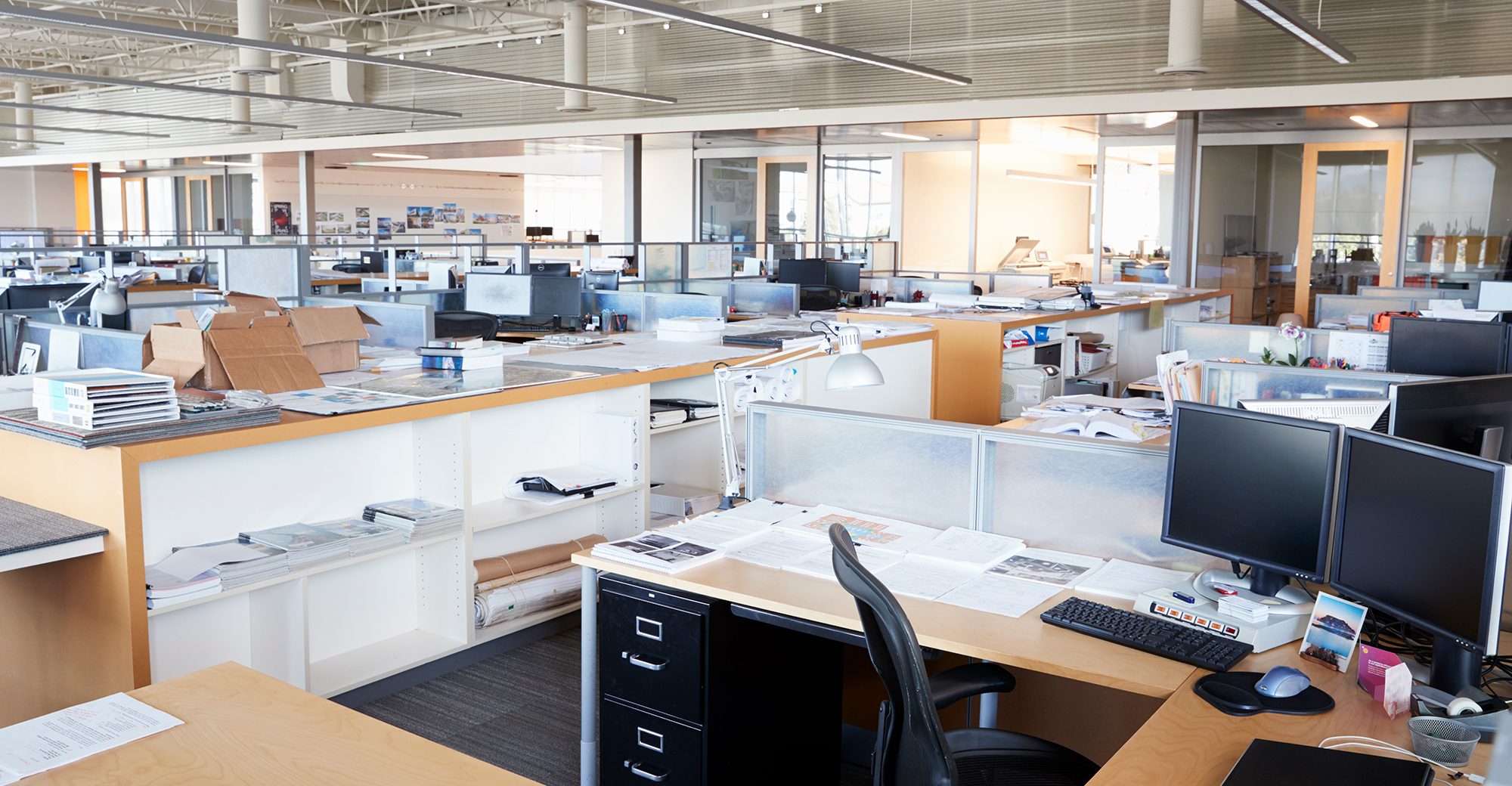 Nearly three years after the onset of the COVID pandemic, the future of the office sector remains as clouded as ever. While other affected property types (like retail and hotels) have recovered and other segments (industrial and multifamily) never suffered much at all, the office sector has suffered as many employees work part-time or full-time remotely. In all, the days of having every employee in the office five days a week appear over, although few organizations seem to have fully figured out how to manage hybrid workflows.

That cloudy outlook is reflected in WMRE’s latest exclusive research examining the office sector. In this piece, we will look at respondents’ takes on the state of office investment. In a story coming next week, we will summarize what is happening at the property level and where respondents expect fundamentals to head in the coming year.

With so much uncertainty on where interest rates will land, as well as to what extent the U.S. economy may fall into recession, respondents do not appear very eager to complete transactions. Overall, more than three-quarters of respondents said they plan to “hold” in the office sector rather than buy or sell. That’s the highest figure in the eight years WMRE has been conducting the survey.

Related: Securing Office Financing Will Be More Difficult in 2023

Interestingly, there is a divergence in views on whether office or suburban is currently the most attractive sector for investors and which sector offers the higher long-term yields. The results could also indicate that some of the impacts of COVID (where the percentage of employees returning to offices has generally been lower in cities) may be lessening.

In terms of current market conditions, more than 60 percent said suburban office properties are more attractive. That’s down from more than 70 percent a year ago. Prior to COVID, respondents viewed both segments as equally attractive.

As for long-term yields, respondents were nearly equally split, with 47.6 percent citing CBD office as offering higher yields compared with 52.4 percent for suburban. That marks a major improvement from 2021, when nearly two-thirds of respondents (65.7 percent) were more bullish on suburban properties.

On the capital markets front, a marked uptick in respondents reported that both debt and equity are less available in the office sector compared with 12 months ago. The number was significantly higher on debt (56.2 percent) compared with equity (41.9 percent). But both figures were the highest recorded in the eight years of conducting the survey. That aligns with reports of debt being harder to come by for the sector.

Moreover, respondents overwhelmingly expect lenders to be stringent in the next year. Nearly 70 percent (69.8%) expect loan terms to tighten in the next 12 months. That’s up nearly 40 percent from the 2021 figure and by far the highest mark in the history of the survey. The previous peak was 46.5 percent in 2018.

Respondents were also asked how they see various financing aspects changing in the next 12 months.

A majority expect interest rates to rise (78.9 percent), but 12.5 expect rates to remain flat and 8.6 percent thinks they could fall, a sign that some see the Fed’s rate raising regime near an end and perhaps even reversing course before the end of the year.

Survey methodology: The WMRE research report on the office real estate sector was completed via online surveys distributed in October and November of 2022. The survey yielded 107 responses. Half of respondents (50 percent) hold the titles of owner, partner, president, chairman, CEO or CFO. The results from the current research were compared against prior studies completed between 2015 and 2021.