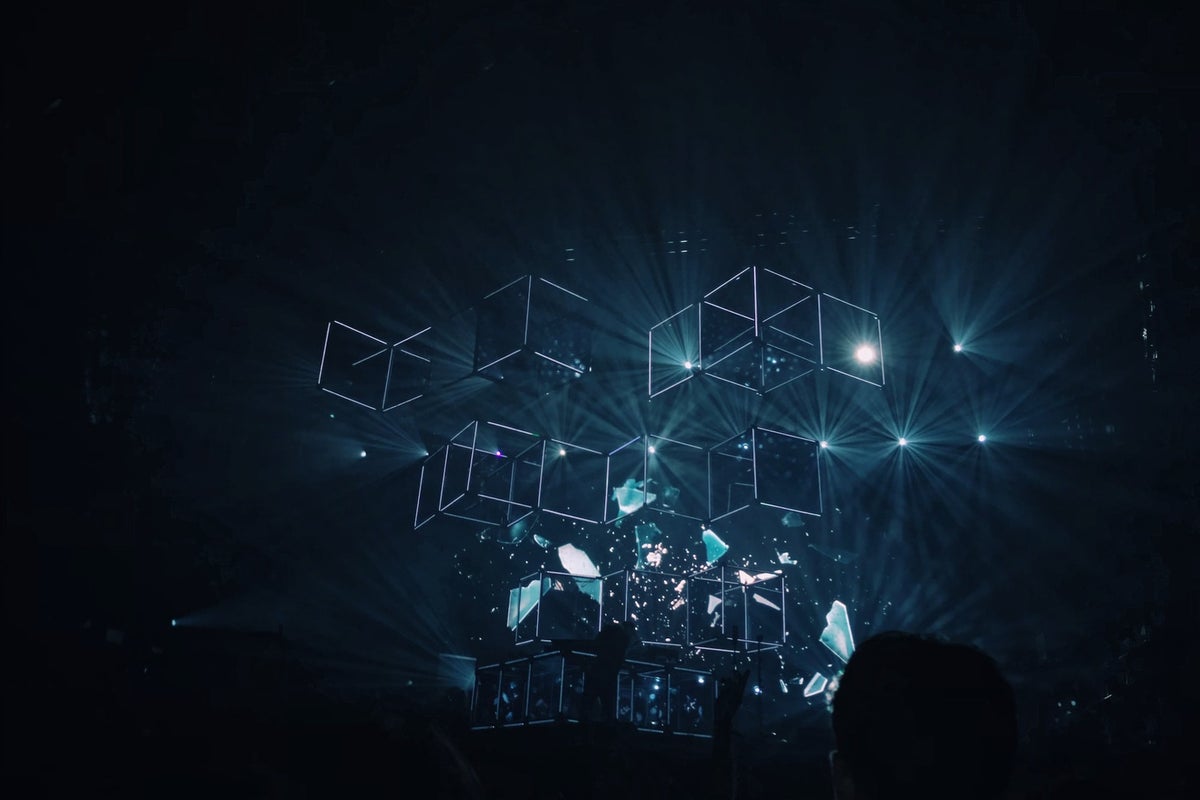 One such example is Gameflip, which raised $10 million from venture capital and is now open for anyone to invest.

This has attracted attention from Silicon Valley as well. The company has raised $10 million dollars from VCs like PlayNext, Lightbank, GoAhead Ventures and Bullpen Capital.

What happened: Gameflip, a leading platform for buying and selling in-game items, recently launched an equity crowdfunding, or community round, meaning anyone can invest.

Counter-Strike: Global Offensive GO and Team Fortress 2 (TF2) are two of the most well-known examples of games developing secondary markets for in-game items. Before Steam, the popular PC gaming platform, officially created its marketplace, players often had to join special servers and barter in-game. Now, there are several Steam-based games that allow you to seamlessly trade in-game items on their marketplace.

But there are hundreds of games not on or recognized by Steam or its marketplace, leaving a wide opportunity for marketplaces like this. This doesn’t include the billion-dollar non-fungible token (NFT) craze still developing and its continued implementation into gaming for this exact reason.

Gameflip isn’t a small operation. Its top accounts are selling millions of dollars in items, and it has over $140 million in volume on its platform. It also consistently ranks No. 1 in searches for anything related to buying and selling in-game items.

The days of VCs investing in these startups and exclusively sharing in all of the potential upside are over. Now, anyone can invest in companies like Gameflip.

Photo by fabio on Unsplash