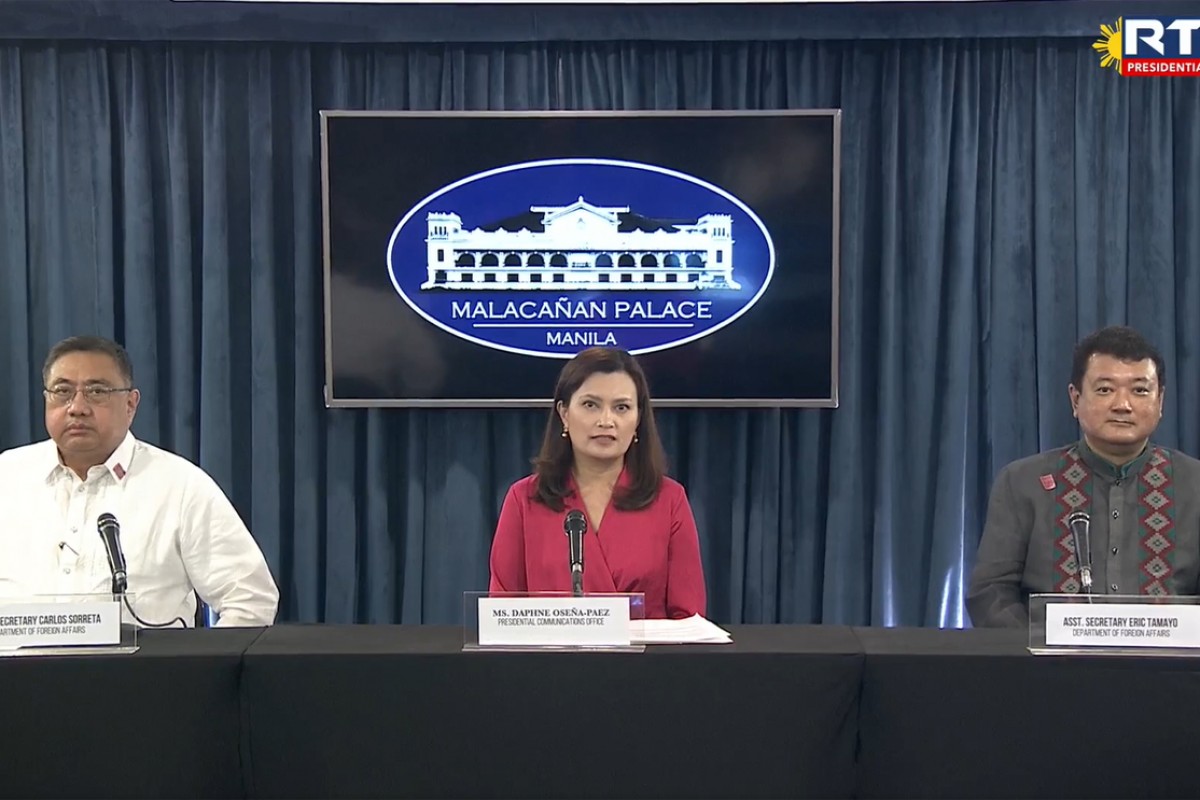 “At the briefing this morning, the President said that we are developing all these excellent fundamentals, and there’s much that we can offer investors, and he said: ‘You know, let’s talk about the sovereign wealth fund that’s being set up,’” Department of Foreign Affairs (DFA) Undersecretary Carlos Sorreta said.

The DFA official pointed out that the WEF is a “great venue to do sort of soft launch for our sovereign wealth fund given the prominence of the forum itself, and global and business leaders will be there, and they will hear it directly from the President what fundamentals that we have, and that lead us to decide that we should have a sovereign wealth fund.”

“So, that’s one of the things we’re preparing for Davos,” Sorreta said.

Asked by the media if it’s relaying to the world that the Philippines is ready to have a wealth fund, Undersecretary Sorreta said: “Why, we are doing it and why, it’s a good idea, yes.”

House Bill (HB) No. 6608, or the Maharlika Investment Fund (MIF) Act, was approved on third and final reading by the House of Representatives on December 15, 2022.

Under the proposed measure, the MIF is an independent fund that adheres to the principles of good governance, transparency and accountability and shall be sourced from the investible funds of select government financial institutions (GFIs), from contributions of the National Government, from the declared dividends of the Bangko Sentral ng Pilipinas (BSP) and other sources of funds.

The fund shall be used to invest on a strategic and commercial basis in a manner designed to promote fiscal stability for economic development and strengthen the top-performing GFIs through additional investment platforms that will help attain the national government’s priority plans.

President Marcos will participate at the WEF in Davos, Switzerland, and will present the country’s economic report card before global leaders and top chief executive officers (CEOs). (PND)