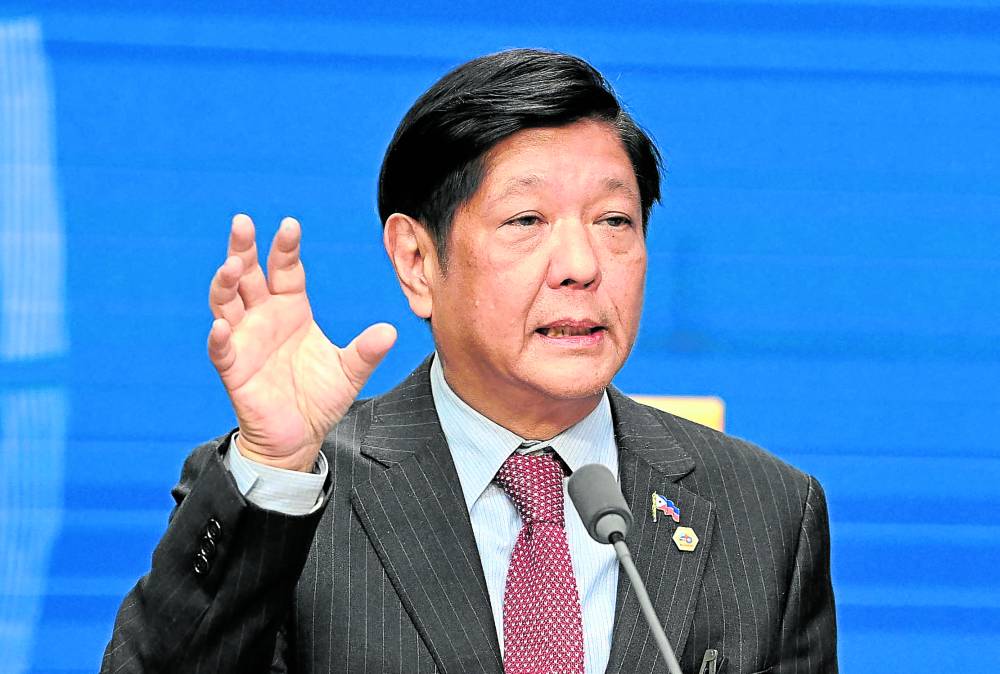 “The President said that we are developing all these excellent [economic] fundamentals, and there’s much that we can offer investors, and he said, ‘You know, let’s talk about the sovereign wealth fund that’s being set up,” DFA Undersecretary Carlos Sorreta told Malacañang reporters, recalling an earlier briefing between Marcos and some Cabinet members.

“And I agree completely with the President, the WEF is a great venue to do sort of soft launch for our sovereign wealth fund given the prominence of the forum itself, and global and business leaders will be there, and they will hear it directly from the President what fundamentals that we have, and what led us to decide that we should have a sovereign wealth fund. So, that’s one of the things we’re preparing for Davos,” Sorreta said.

He added that while the creation of the fund was still pending before Congress, Marcos wanted to introduce “broad strokes” about the endeavor, noting that the President has “a very, very good grasp of what he wants to achieve, whatever form the sovereign wealth fund finally takes.”

“What’s very important is it’s an investment in the future, and there’s great confidence the President has in the ability and capabilities of Filipino entrepreneurs, and local investors even… It’s really one of the best places to do it, and I have to say it’s the President’s idea. I regret I didn’t even think about it,” Sorreta said.

Presidential Communications Office (PCO) press briefer Daphne Oseña-Paez said that the briefing in the Palace was attended by Foreign Secretary Enrique Manalo, Trade Secretary Alfredo Pascual, Finance Secretary Benjamin Diokno, Migrant Workers Secretary Susan Ople and PCO Secretary Cheloy Velicaria-Garafil who presented the programs and lineup of activities for Marcos’ attendance in the WEF. Marcos’ Switzerland trip is his second this year after China. He is expected to visit Japan next month.

Marcos Jr. to put PH on ‘world stage’ for investment in Davos forum

Don’t miss out on the latest news and information.