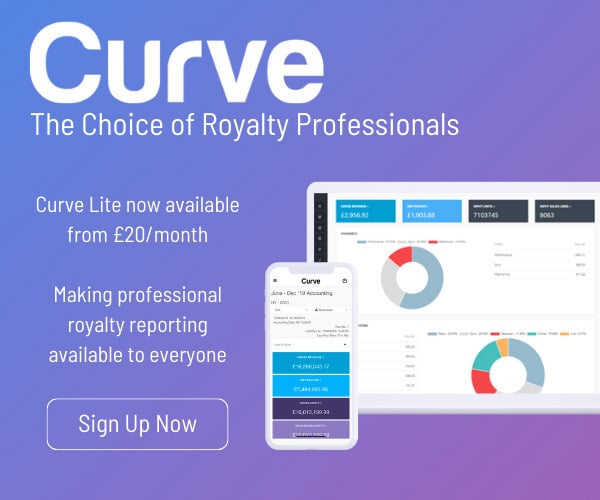 It plans to use the proceeds to accelerate its global growth across its three business divisions. Those divisions include ‘Story’, which comprises webtoons and web novels, and then Media, as well as Music.

Kakao hasn’t revealed the names of the funds backing the company, but TechCrunch reports that the investment has come from Saudi Arabia’s Public Investment Fund (PIF) and Singapore-based PWARP Investment.

The Korea Herald reports that the ‘cash injection is the largest amount ever received by a content company’ in South Korea.

The company’s music division operates streaming platform Melon, which Kakao claims has a “dominant market share in music distribution rights in the country”. Melon offers 40 million+ songs and has over 5 million paid subscribers. Kakao merged with Melon in September 2021.

Some of those artists include IVE, Monsta X, IU, The Boyz, Jay Park and STAYC.

The company says that it now plans to capitalize on its strong growth in Korea, and will continue to expand globally through distribution partners and “further diversify its library of music”.

Kakao “will also focus on growing the fandom for its K-pop artists and build a stronger presence in markets through tours, album releases, and activities to engage fans,” the company added in a press release issued on Thursday (January 12).

The company added in its announcement that the “newly secured funds will further help Kakao Entertainment navigate the ultra-competitive entertainment market with greater stability and flexibility, as it looks to solidify its position on the global stage”.

Kakao also claims to be home to Korea’s largest library of original webtoons and web novels, and notes that it has built a global webtoon platform network in North America and Asia and aims to expand its library of stories for global users.

Key to its growth strategy is North America, where it established Tapas Entertainment, bringing three digital storytelling platforms – Tapas, Radish and Wuxiaworld. The company says it will seek opportunities to develop its popular webtoons and web novels into movies and TV shows.

“It’s significant that we were able to secure funds of this scale at a time when both the Korean and global markets face a lot of uncertainty and investment sentiment is weaker.”

The company has a host of projects lined up for this year, including Netflix series Gyeongseong Creature, The Match (Netflix film), and Disney+ series The Worst of Evil.

“It’s significant that we were able to secure funds of this scale at a time when both the Korean and global markets face a lot of uncertainty and investment sentiment is weaker, said Kakao Corp.’s Chief Investment Officer and Executive Vice President Bae Jae-hyun, who led the deal.

“This is testament to the global competitiveness and future growth potential of Kakao Entertainment’s unique IP value chain, which spans multiple categories in the entertainment industry.”

Today’s news follows the launch of an Exchange Traded Fund (ETF) in the US to let investors back Korea-based entertainment companies.

CT Investments, a subsidiary of Contents Technologies, launched the KPOP and Korean Entertainment ETF on the NYSE Arca exchange, which started trading on Thursday (September 1) under the ticker KPOP.Music Business Worldwide