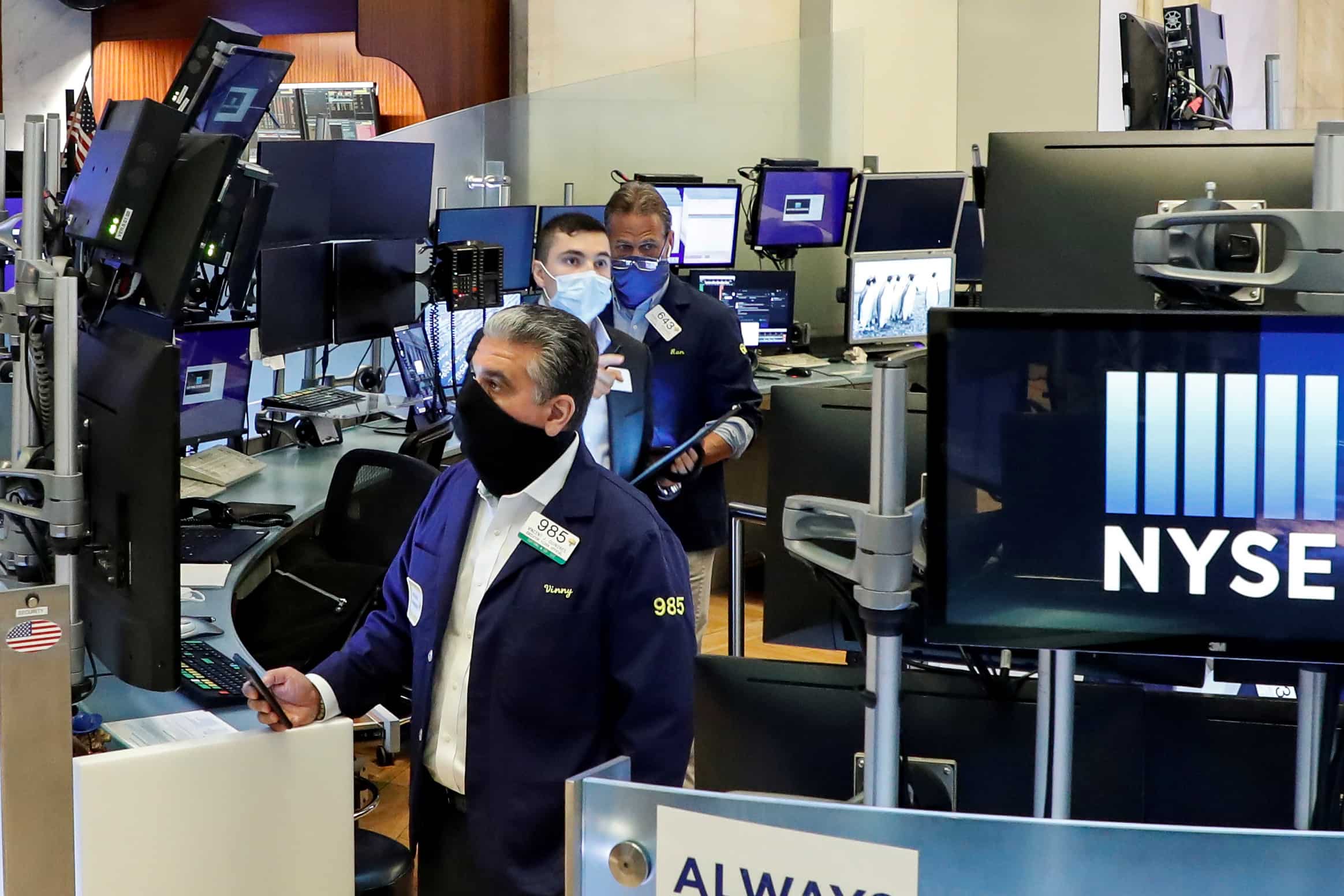 U.S. stocks ended up sharply on Wednesday, with the S&P 500 and Nasdaq gaining more than 1% each as investors were optimistic ahead of an inflation report that could give the Federal Reserve room to dial back on its aggressive interest rate hikes.

The much-anticipated report due on Thursday is projected by economists polled by Reuters to show U.S. consumer prices grew 6.5% year-on-year in December, moderating from a 7.1% rise in November.

Among sectors, real estate (.SPLRCR) and consumer discretionary (.SPLRCD) were the day’s strongest performers, while Microsoft (MSFT.O), Amazon.com (AMZN.O) and other mega-cap growth names gave the S&P 500 its biggest boost.

Also Read: Budget 2023: Why agri stocks are in focus prior to Budget

The benchmark index is up so far for 2023 after falling sharply last year. Hopes that the Fed could soon ease back on its aggressive tightening after raising the federal funds rate seven times in 2022 have boosted the market in recent sessions, even as comments by some Fed officials have supported the view that the central bank needs to remain vigilant about raising rates to fight inflation.

“Investors are anticipating that we’re closer to a pause than at any other point last year,” said Jake Dollarhide, chief executive officer of Longbow Asset Management in Tulsa, Oklahoma. He said that would be welcomed by the market.

Also, “any time you have a down year, it’s not surprising many times to have a reversal at the start of the new year,” he said.

Money market participants see a 75% chance the Fed will raise the benchmark rate by 25 basis points in February.

This week also marks the start of the fourth-quarter earnings season for S&P 500 companies, with overall S&P 500 earnings expected to have declined year-over-year, according to IBES data from Refinitiv.

The biggest U.S. banks, which kick off the season later this week, are expected to report lower quarterly earnings as risks of a recession rise due to monetary policy tightening.

Goldman Sachs (GS.N) began laying off staff on Wednesday in a sweeping cost-cutting drive, a source familiar with the matter said. Shares of Goldman Sachs ended up 2%.

Retailer Bed Bath & Beyond Inc (BBBY.O) sharply extended recent gains to end up 68.6% despite bleak quarterly results, with some investors speculating it could be a potential acquisition target.

Volume on U.S. exchanges was 11.42 billion shares, compared with the 11 billion average for the full session over the last 20 trading days.

Advancing issues outnumbered declining ones on the NYSE by a 3.78-to-1 ratio; on Nasdaq, a 2.25-to-1 ratio favored advancers.