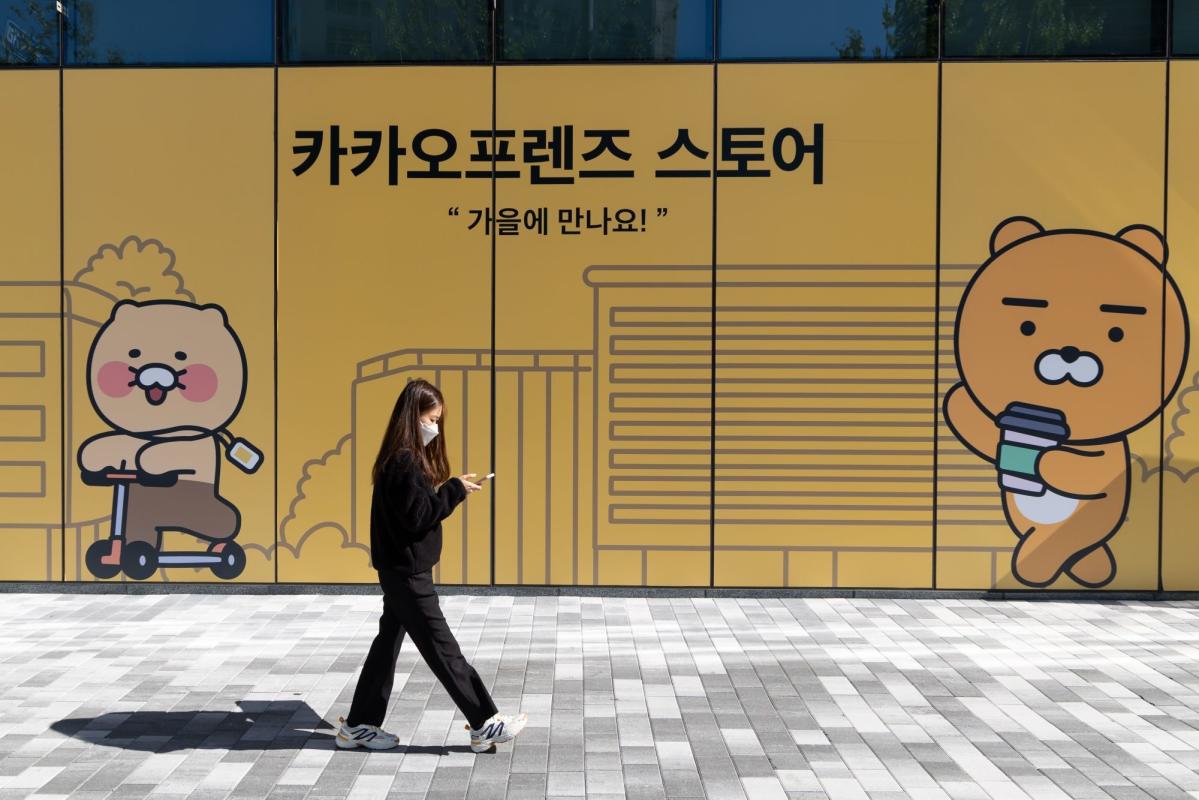 (Bloomberg) — Kakao Entertainment Corp. has won $930 million from investors including Saudi Arabia’s sovereign wealth fund, securing one of the country’s largest-ever financing rounds at a time global investors are shying away from big startup bets.

Kakao Entertainment, which runs a stable of apps that publish popular online animated shows and novels, will use the capital to expand its content. The company produces a slate of shows for Netflix Inc., capitalizing on booming interest for Korean content from K-pop to movies since the advent of “Squid Game.”

Saudi Arabia has been beefing up investment and business ties with Korean companies, becoming a major shareholder of NCSoft Corp. as well as Tokyo-listed Nexon Co. The kingdom is pushing to lower its reliance on oil exports, and has named content businesses including storytelling and video games, esports as possible engines of growth.

Kakao Entertainment had been considering a New York IPO since at at least 2021, though the timeline now looks uncertain given cratering tech valuations worldwide.

The Pangyo-based entertainment company, whose online web cartoons or “webtoons” are popular at home and in Japan, has been expanding its businesses overseas through startup acquisitions including of Tapas Media and SoftBank Group Corp.-backed Radish.

“It’s significant that we were able to secure funds of this scale at a time when both the Korean and global markets face a lot of uncertainty and investment sentiment is weaker,” Kakao Corp. Chief Investment Officer Bae Jae-hyun said in a statement.