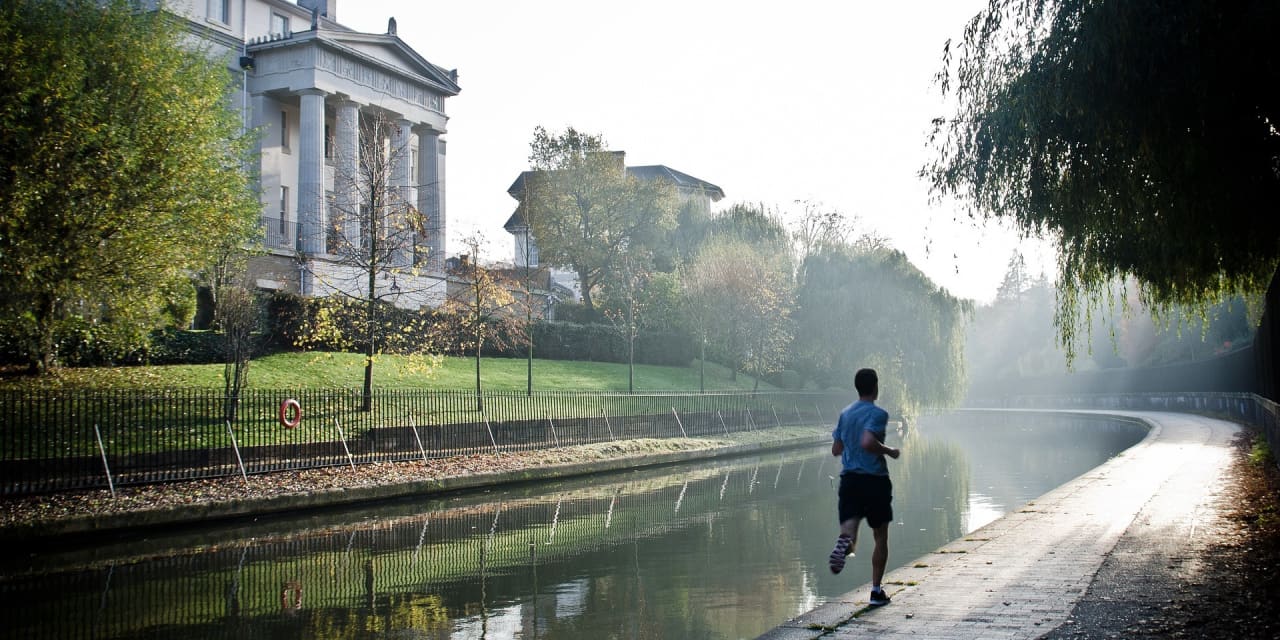 Property Accounts for Half of Inheritance Tax in London

A study by the Just Group, an organization specializing in financial services for retirement, has revealed that half of the wealth on which London estates pay in inheritance tax comes from property. According to data from 2019-20, the last available year, property accounted for 50% of the taxable wealth in capital estates—nearly twice as much as most other regions in the U.K.—with the average value of the real estate at £820,000 (US$994,434). As the data was collected before the outbreak of Covid-19, after which point home values in the U.K. grew exponentially, it is likely that many more U.K. estates are over the inheritance tax threshold, “perhaps without the homeowners even realizing,” said Stephen Lowe of Just Group. “It is another reminder of why it is so important that people regularly assess the value of their estate, including an up-to-date valuation of their property.” City A.M.

Global economic analyst TD Economics is forecasting the weakest home sales since 2001 for the Canadian real estate market this year. Citing poor affordability levels, the group predicts that home sales will hit the bottom sometime in early 2023, falling 20% from peak to valley. In addition to falling sales, TD Economics is predicting declining prices across the country, with the biggest drops seen in most of the Atlantic provinces, as well as Ontario and British Columbia. BNN Bloomberg

Huge Surge in Inventory Will Hit Hong Kong This Year

As Hong Kong tries to right the ship after the worst year for new-home sales in nine years, the real estate market could be faced with another headwind: too much inventory. As many as 119 new private housing projects are set to launch in 2023, adding an estimated 40,291 apartments to the market—which would be the largest stockpile of new homes for Hong Kong in almost two decades. The surge of inventory, especially if it remains unsold, could have another knock-on effect by bringing down home prices in the areas with the largest share of new projects. South China Morning Post

Property portal Huttons Asia is predicting a return of mainland Chinese buyers to the Singapore housing market. Citing the reopening of borders and the easing of Covid-19-related quarantine restrictions in China, the real estate agency expects Asia-Pacific countries, like New Zealand, Malaysia and Singapore to see a boost in both Chinese tourists and home buyers. Singapore, however, “is probably the only city in the Asia-Pacific region where property prices are forecast to grow in 2023 on the back of low unsold supply,” Huttons noted in their report. The Business Times