RWDC gets $133M in backing to build Georgia PHA plant 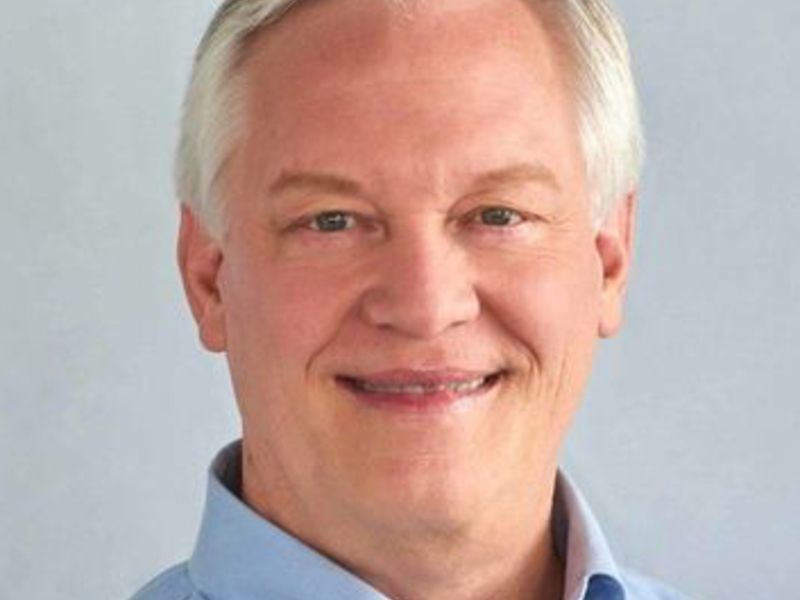 Funding came from an investment group made up of venture capitalists, recycling and sustainability groups and pension funds.

RWDC of Athens, Ga., has its eyes fixed firmly on a future in which its bio-based material is produced at commercial levels around the world.

The PHA company launched in 2015 by Roland Wee, an engineer based in Singapore, and Daniel Carraway, a molecular biologist with a wealth of experience in both starting companies and in bio-based polymers. The two went into business aiming to make “millions of tons of PHA,” Carraway said.

“One of the biggest problems with PHA right now is that it is not available in large quantities. It’s simply not possible for a large brand owner to launch a big product line globally — there’s just not enough material,” Carraway said.

In the past, he said, another of the problems has been that “people didn’t really know the right types of PHAs to make.”

“There are over 115 monomers that make up various classes of PHAs,” he pointed out. The focus was initially on the short-chained linked PHAs with thermo-degradation points near their melting points.

“And those are probably the more difficult types of PHAs to make functional. RWDC focuses on medium-chain linked PHAs, because they do have such versatility,” he added.

All the PHA produced by the company is certified by TÜV Austria to be fully biodegradable in soil, water and marine conditions, leaving no toxic residue.

The company, uses post-consumer cooking oil as its feedstock, material that would otherwise be wasted.

“We ‘re really agnostic in terms of the plant-based oil that we use, as we can use any kind,” Carraway said. “The oils we get are typically a mix of different things. We don’t really concern ourselves too much as to what went to the restaurant or the food preparation facility supply the oil. We just take whatever it is they have as a waste product.”

RWDC spent the first few years coming up with a design that would allow PHA to be produced at scale. The company has designed modules — each with a capacity of 25000 tons — that in the future it plans to locate at selected sites near customers in different countries.

RWDC is already close to completing construction of its 5,000-ton demonstration facility in Athens, which is intended to serve as a test to optimize the design of the larger 25,000-ton modules. Construction of the first full-scale module is set for later in 2020.

“Our intent is to replicate these production modules around the world as rapidly as we can get our teams ready to do that, and as rapidly as we can gather up the capital,” explained Carraway. As he noted, with the current level of customer demand, the company could sell around half a million tons of PHA today, if it were available.

The $133 million in funding announced May 5 will be used to fund the repurposing work on an idled factory originally constructed in the late 1960s to use as its new production facility in Athens. It will add bring 200 new jobs to the community in northeastern Georgia.

RWDC is already envisioning the following steps on the road towards a building viable PHA supply chain. As Carraway emphasised, in the past, scale and cost have been the difficulty.

“It’s very difficult to get one without the other. If you don’t get scale, you’re not going to be able to achieve the viable price point,” he said. Currently, there are various companies zeroing in on that.

“You need more than one supplier and preferably have half-a-dozen viable producers so that the global supply chain can be supportive of what business needs to use the material,” he said.

Obviously, it is something RWDC would very much like to see happen.

“Right now, we are going to be financing our first 25,000-ton modules. And regarding the future, we are pretty far down the road looking at potential sites in Malaysia, and in Indonesia. We’re also exploring some opportunities in the western part of the U.S. and in the central part of the European Union.

“We’re very excited about seeing how we can improve people’s lives and work with making PHA a choice that’s available to brand owners and consumers around the world, because this material has so many benefits in terms of human health and safety, as well as environmental stewardship.”